No easy path to IT modernization 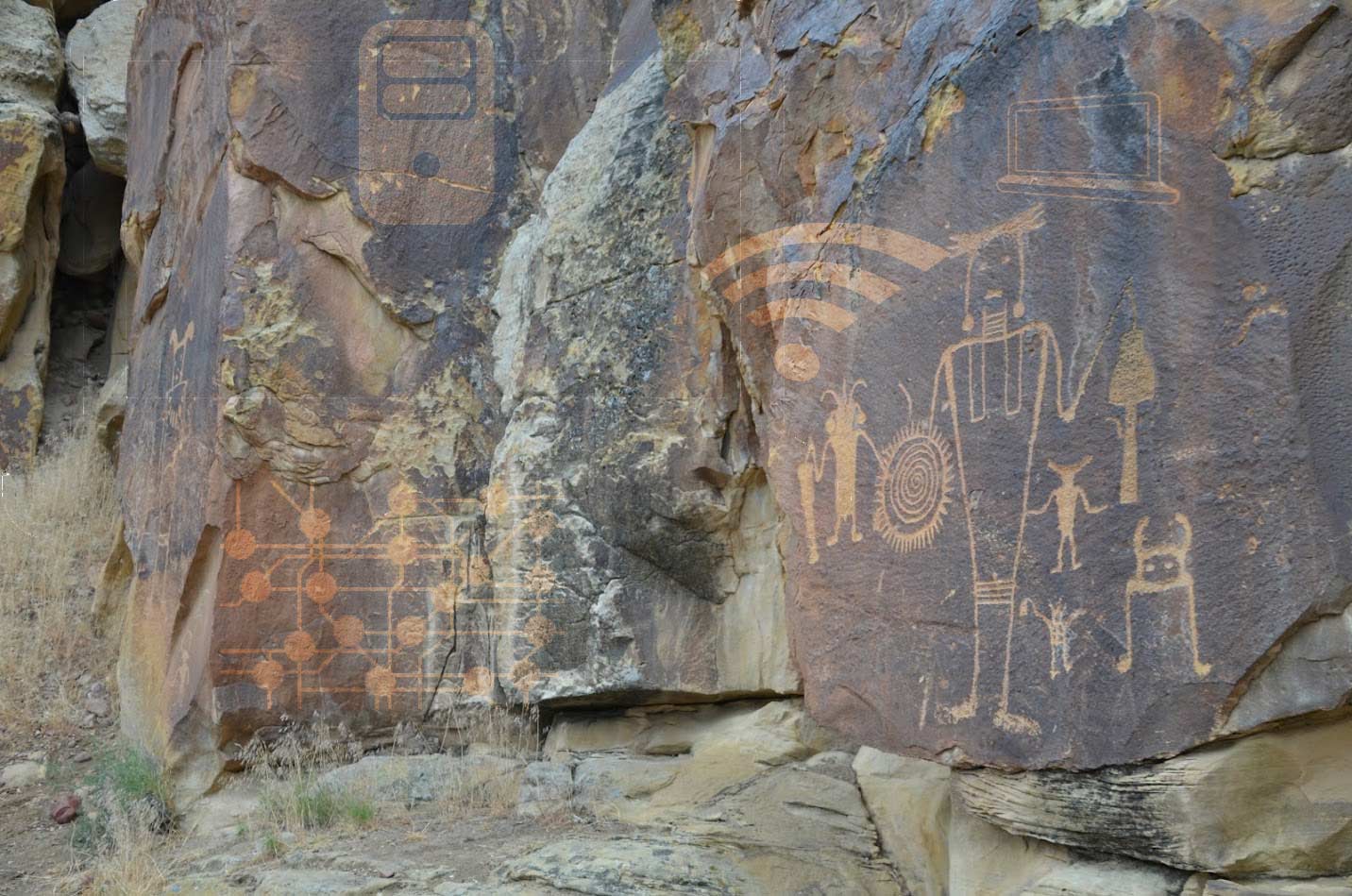 Good luck finding a CIO that’s not struggling with some aspect of IT modernization. The list of challenges is never ending: the IT skills gap, increasingly sophisticated security threats, IT/business alignment all requiring both tactical and strategic management. And what about innovation? Some days what feels like what was last week’s next big thing might as well have been stone age technology.

A recent IDG quick pulse survey reported nearly one-third of IT organizations are being stretched too thin. The It skills gap impacts over half of the respondents as they try to find skilled staff for emerging areas like software-defined networking (SDN), artificial intelligence (AI), machine learning (ML) and various aspects of security.

Security threats are nearly at the top when it comes to top of mind topics, with 42% of CIOs citing it as a key concern.

Isn’t the answer automation? It depends on which IT function you are talking about:

Automation is also expanding into networking:

While day-to-day networking operations are the least likely to be benefiting from automation today, the survey shows high expectations for automation over the next two years when it comes to issue resolution showing a jump from 50% to 74%.

At Uplogix we’re feeling this optimism in the market and are excited to be solving IT modernization challenges with our out-of-band platform. While we’ve been driving network automation for years, today all IT organizations are looking to solve the network management needs that Uplogix addresses.

A few of the automated features of the Uplogix platform include:

Knowing that network problems have been identified, isolated and solved, often before a problem is even reported has a lot of value for networking organizations and the CIO charged with IT modernization.