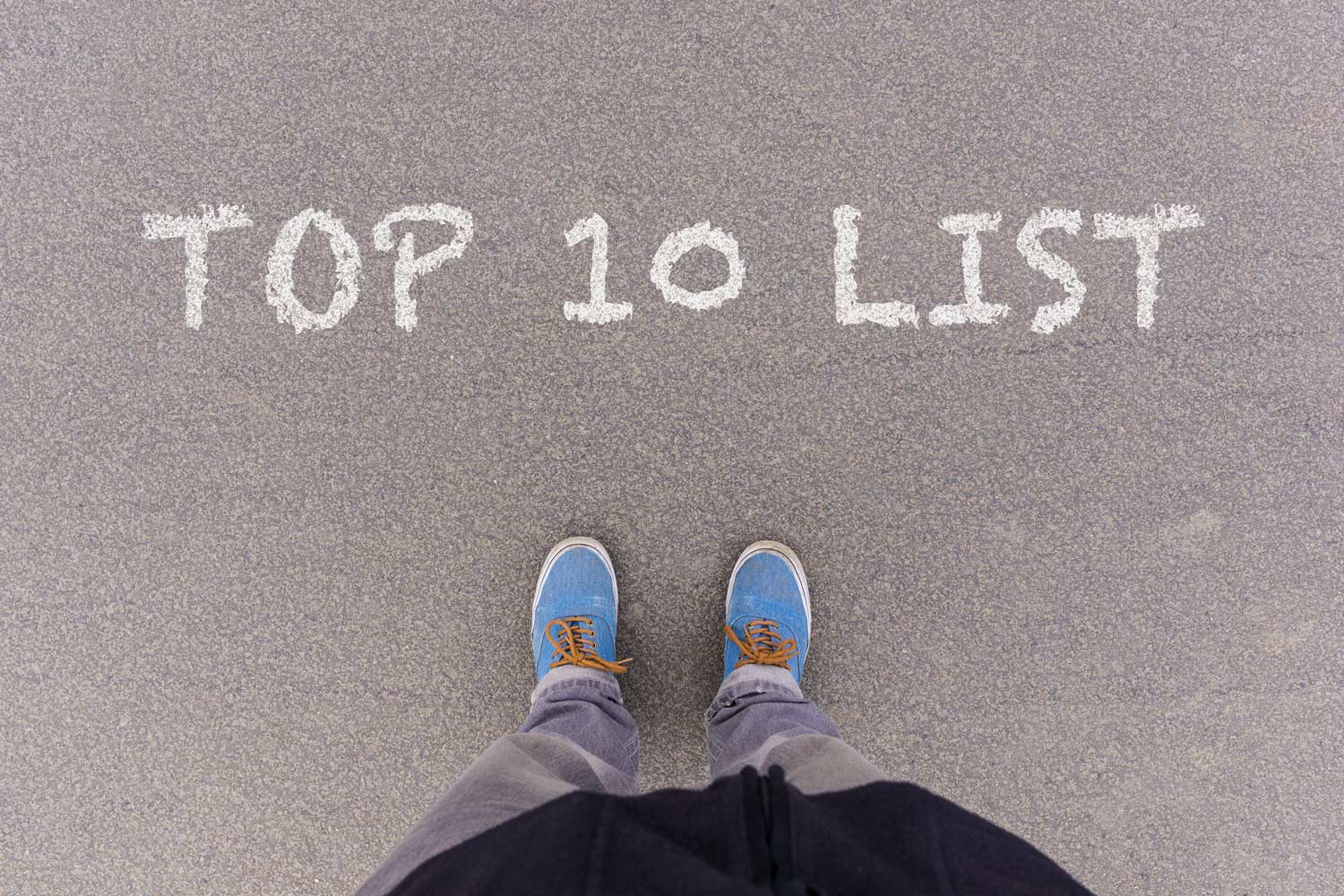 Gartner announced their top 10 strategic technology trends at their annual conference in Orlando this month. Do you think they are on target? What’s missing from their list?

Next, throw in autonomous things like robots, drones and vehicles and the IoT goes mobile, not only gathering data, but distributing products and people for a more efficient tomorrow. David Cearley, VP and Gartner Fellow, gave as an example, “if a drone examined a large field and found that it was ready for harvesting, it could dispatch an autonomous harvester.” Not to mention, create a rich database of agricultural data on a micro level.

Driving all of this AI is software development built around data that pairs data scientists with application developers to create predefined models that others can implement as a service. Gartner predicts that by 2022, at least 40 percent of new application development project teams will include AI developers. (Hint hint — if you are considering a career in AI development — it’s not just IBM’s ad campaigns that think AI is here and about to explode.)

On the same page as Cisco, Gartner feels the empowered edge is going to be increasingly important. Smart processing on the edge will enable the explosion of IoT devices, while the emergence of 5G will make communication back to the home office more robust. 5G promises lower latency, higher bandwith, and the ability to pack more nodes per square mile than current LTE technology.

Of course, security is critical, and blockchain should reshape industries with high trust, transparent and frictionless transactions across business ecosystems. Gartner expects it to move from the financial industry to all mission-critical secure business transactions.

Finally, quantum computing enters the list at #10, but really only as something to keep an eye on. Cearly said, “don’t believe the hype that it will revolutionize things in the next few years. Most organizations should learn about and monitor QC through 2022 and perhaps exploit it from 2023 or 2025.” So don’t worry, you still probably have five years until all of your existing security measures are rendered useless by code-cracking quantum computers! But that’s something for a future Gartner top 10 list…

Where is Uplogix in all of this? Our out-of-band management platform has blended the intelligent edge and local data gathering with effective security for years, so you could say we’re in agreement with Gartner.