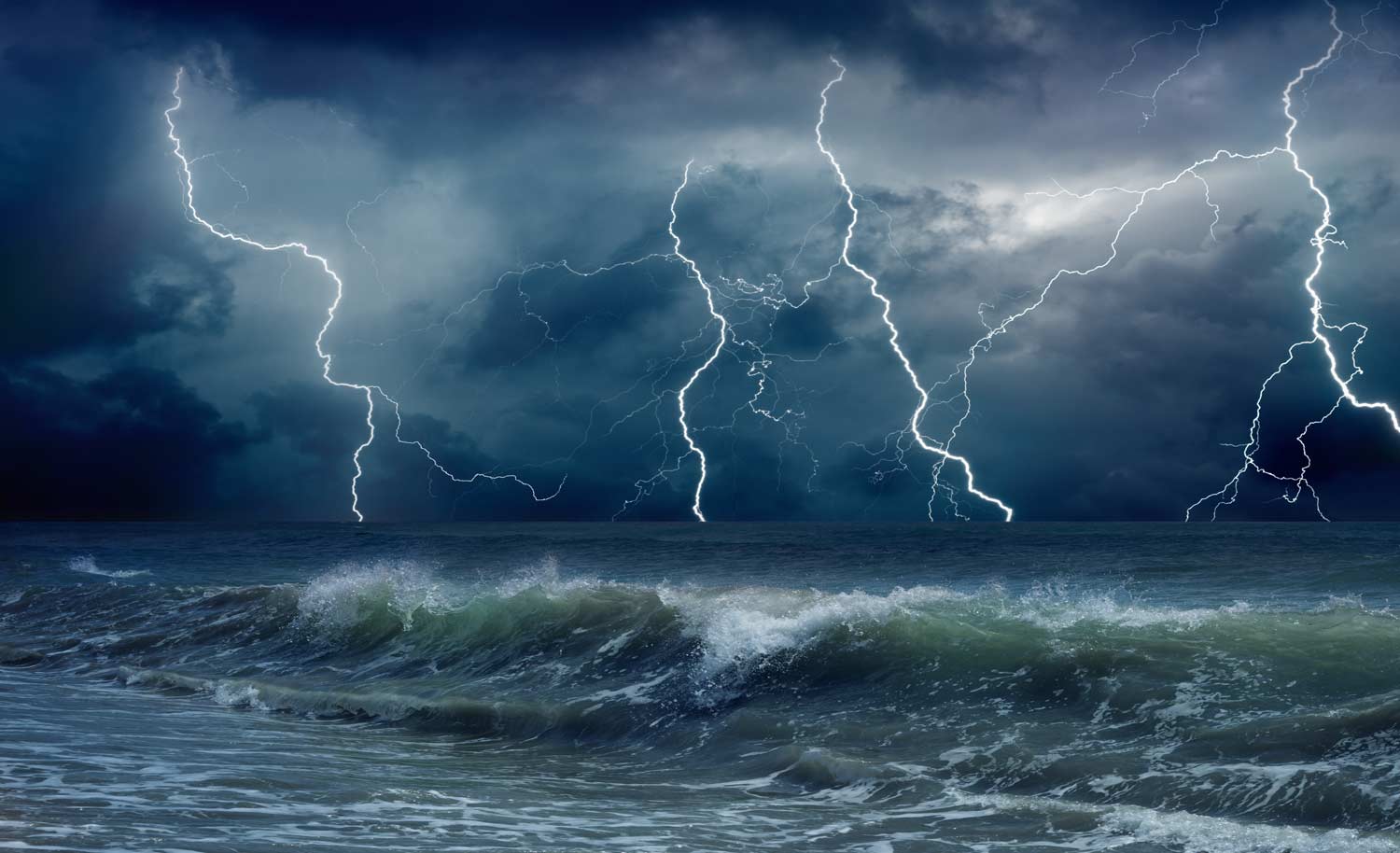 As an enabler to remote networking through our out-of-band management platform, at Uplogix we’ve always got an eye on those industries that really push the limits of remote network management. A couple of months ago Microsoft deployed a data center on the sea floor off the coast of Scotland. Today, let’s take a look at a possible power source for future underwater data centers: ocean waves.

Wave energy has some clear benefits. Using the natural rise and fall of waves in a confined space to move air that drives a turbine, the relatively simple power generators can be moored above submerged data centers for local power generation. Converting wave energy also means reliable and clean power, reducing both the need for on-shore power requires as well as CO2 emissions.

As an alternate power source, wave energy rides on the same statistics as the submerged data centers — most of the world’s population lives near a coast, and it’s expensive territory. Offshore data centers don’t have to pay rent for expensive real-estate in population centers. The key factor for wave energy production vessels is a good mooring.

A 125-feet-long wave converter is under construction in Oregon that will be towed to a US Navy Wave Energy Test Site in Hawaii for a grid-scale test. At 826-tons, the vessel OE Buoy (OE stands for Ocean Energy, the developer) can be used standalone, or as part of a larger scalable solution.

The Uplogix connection? None yet, but these remote power stations clearly collect data on production, local weather and more. This likely means onboard devices and another chance for Uplogix to support remote networking… stay tuned.