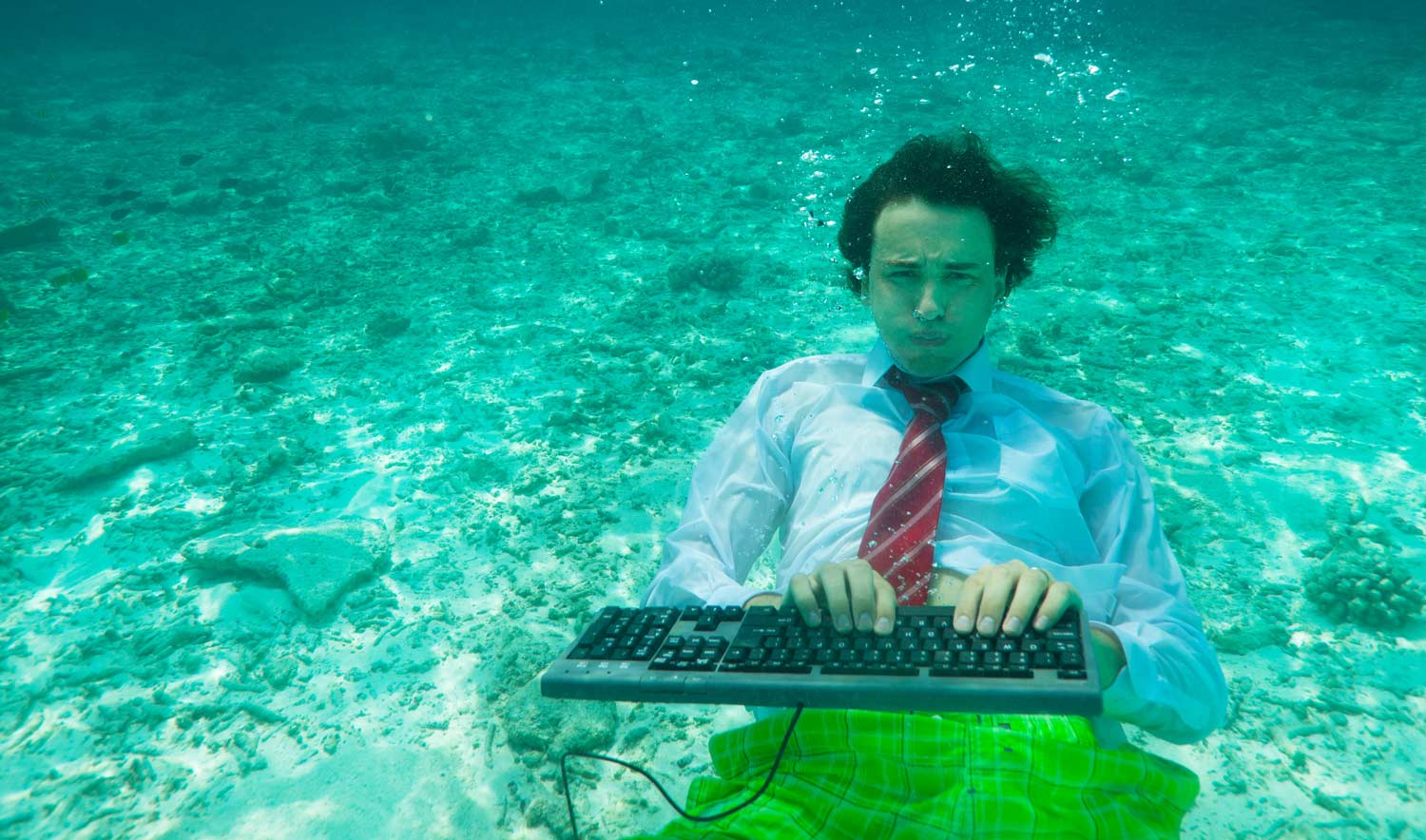 Today’s winner for remote networking is Microsoft’s Project Natick. The idea of a shipping container self-contained data center isn’t new, but they’ve taken it to new heights, ahem… depths. The pre-built underwater data center was deployed via crane barge on a rock shelf 117 feet below the water’s surface off the coast of the Orkney Islands in Scotland.

There are multiple benefits of deploying a data center underwater: 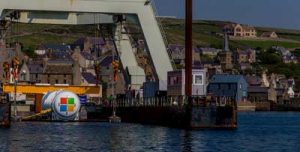 The Microsoft project connected to pre-deployed cables for Internet and power. The power comes from locally produced on-shore wind and solar plus off-shore tide and wave generation. It’s not hard to imagine the appeal of seawater cooling AND power in future data centers. The project’s planned length of operation “without maintenance” is five years.

Whether your data center is 100 feet below the ocean or 100 feet down the hall with tedious access policies, you want remote access to your gear. Uplogix provides more than just an alternate path to remote gear, it’s a smarter way to manage your data center and eliminate downtime.