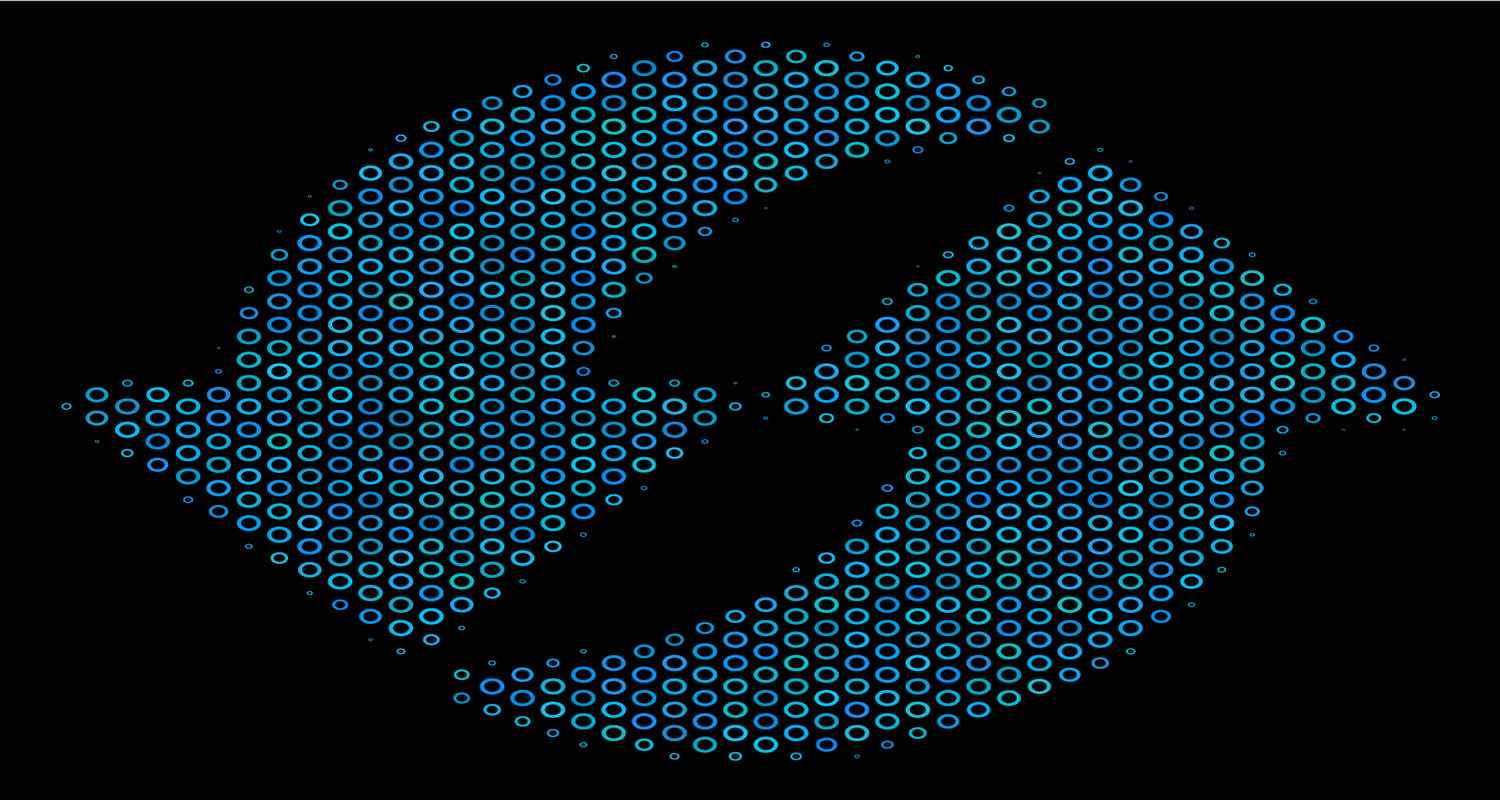 There are thousands of products for cybersecurity fighting the ongoing tug-of-war against The Bad Guys, but investing in cyber resiliency is a pragmatic approach to reducing your overall cyber risk.

The US Army Research Laboratory released a report based on an unclassified NATO workshop that sought to explore cyber resiliency and how future advancements could impact cyber infrastructure. They began with a nice definition of cyber resilience:

“Unlike concepts of risk or robustness—which are often and incorrectly conflated with resilience—resiliency refers to the system’s ability to recover or regenerate its performance to a sufficient level after an unexpected impact produces a degradation of its performance.”

The report went on to characterize resiliency through four abilities:

Each of these abilities can be applied and measured at differing scales, from micro looking at individual components (software or hardware), the mesoscale dealing with the architectural properties of the information system and organizational constraints, and finally the macroscale which is the ability to carry out the mission to a successful completion.

For Uplogix, our cyber resiliency solutions are aimed at the architectural response to threats, which effectively supports the macro goals of minimizing and bouncing back from a cyber attack on the network.

PLAN/PREPARE | In the scenario of a network hack IT groups are able to plan their responses ahead of time, preparing device configurations to deal with potential threats.

ABSORB | When an attack is underway, Uplogix can act as a “panic button,” effectively pushing configurations to throw the network into a locked-down state. These changes can be pushed over the network or over an out-of-band network and done to one device or thousands.

RECOVER | As the situation is analyzed and threats understood, Uplogix can push additional configurations to stand-up approved network devices, regions, or services. Being able to reliable take local actions from the NOC over an out-of-band connection ensures a faster recovery. With WAN Traffic Failover, Uplogix can even use that out-of-band link to continue to move critical network traffic while the primary network itself is down.

ADAPT | In the debriefs that follow a network attack, adjustments can be made to the configurations and saved locally on the Uplogix platform in the rack with network gear. Pre-staging these configs ensures if and when there is another threat, a quick response is ready.

The results of the NATO workshop could be applied to any business that relies on its network to accomplish the mission. Whether your business is to keep the peace or make revenue, improve your network’s cyber resiliency with Uplogix.