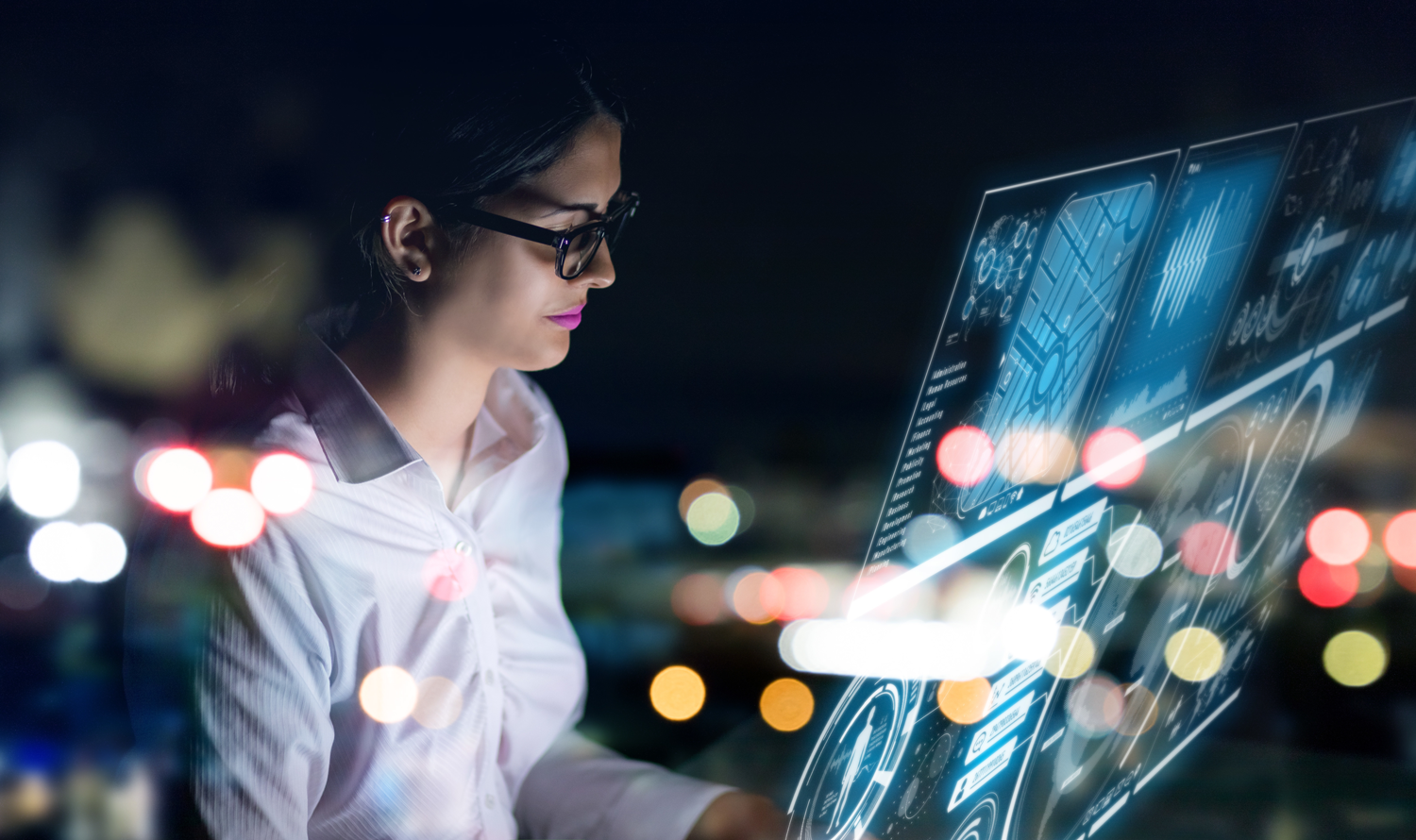 For network admins, the pending influx of IoT devices is still far enough away (maybe?) that much is unsure about how it will all work. Some are concerned about security risks of billions of additional endpoints on the network. Others see new, untested 5G networks shouldering the burden of data transport. Still others are concerned about vast data collections overwhelming data centers despite arguments that edge computing will take care of these challenges.

With Gartner predicting more than 20 billion IoT devices in the world by 2020, about 40% will be deployed in the enterprise primarily with data gathering/monitoring rolls like air quality testing, improving energy efficiency and asset tracking.

What does this mean for network admins? Uncertainty and diversity can be expected. While it’s a safe bet that large numbers of devices will be dropped onto the network, what’s not as clear is what type of connectivity protocols there be. Currently, the highly fragmented market doesn’t appear headed toward one standard.

“There is way too much fragmentation out there right now,” says Jason Shepherd, CTO of IoT and edge computing for Dell Technologies. “Some people like to think there will be one magical standard IoT protocol to rule the world. That’s never going to happen. And the closer you get to the device edge, the more operating systems, hardware, and programming languages you see.”

Latency concerns are driving edge computing development. Real-time controls won’t rely on a WAN to respond, especially when they are controlling a manufacturing line or health system. By 2022, Gartner estimates that 75% of all enterprise data will be generated and processed on the networks edge, giving rise to new data governance issues.

Network admins might find themselves in the middle of the discussion between application developers, operations staff and analytics teams of what data lives where. Determining the balance of how much data moves over the network, how much stays at the edge, how much makes it to the data center will depend heavily on the network ops group.

Finally, the security of what’s expected to be the weakest link in the network will be critical. Network architects need to design networks to be able to prevent attacks from spreading, easy to monitor and update devices to keep up with exploits.

It’s coming, and if the analysts are correct, the arrival of the real IoT revolution will be swift. Network admins will be critical to if it comes in with a bang or goes out with a whimper. Uplogix can be a key tool for ensuring networks are up to the test.