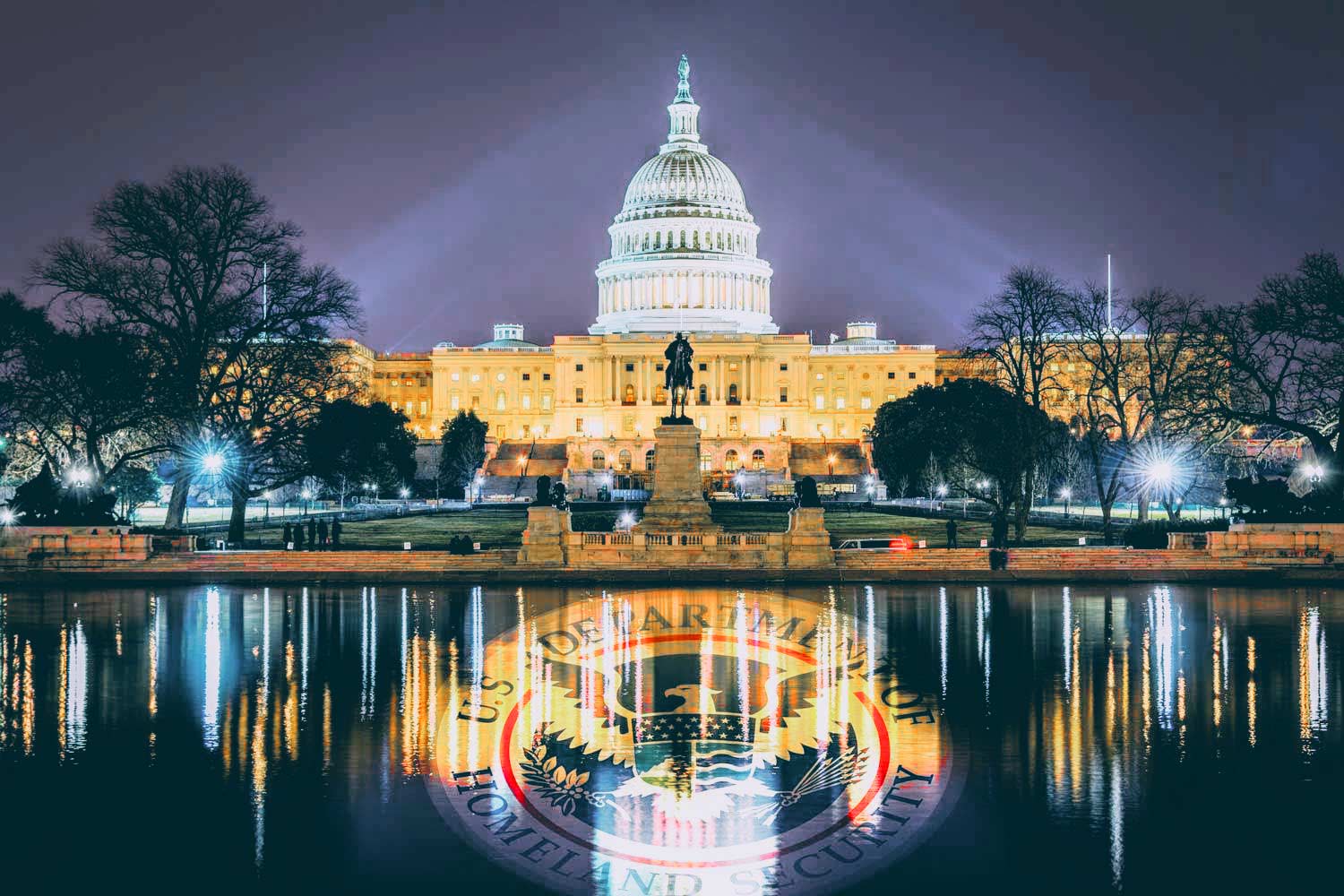 As Washington scrambles to keep up with cyber threats, a bill codifying the Department of Homeland Security’s National Protection and Programs Directorate (NPPD) into law moves from congress for a presidential signature.

In addition to establishing the program in law, the NPPD will be given a new name: The Cybersecurity and Infrastructure Security Agency (CISA). The CISA Act elevates the cybersecurity mission within DHS by streamlining operations and improves the department’s ability to engage with industry and government stakeholders. Additionally, recruiting top talent is seen as a core component to improving cybersecurity.

“[Tuesday’s] vote is a significant step to stand up a federal government cybersecurity agency,” said DHS Secretary Kirstjen M. Nielsen. “The cyber threat landscape is constantly evolving, and we need to ensure we’re properly positioned to defend America’s infrastructure from threats digital and physical. It was time to reorganize and operationalize NPPD into the Cybersecurity and Infrastructure Security Agency.”

The CISA Act passed the senate in October and was returned to the House with minor amendments. It is now headed to president’s desk to be signed into law.