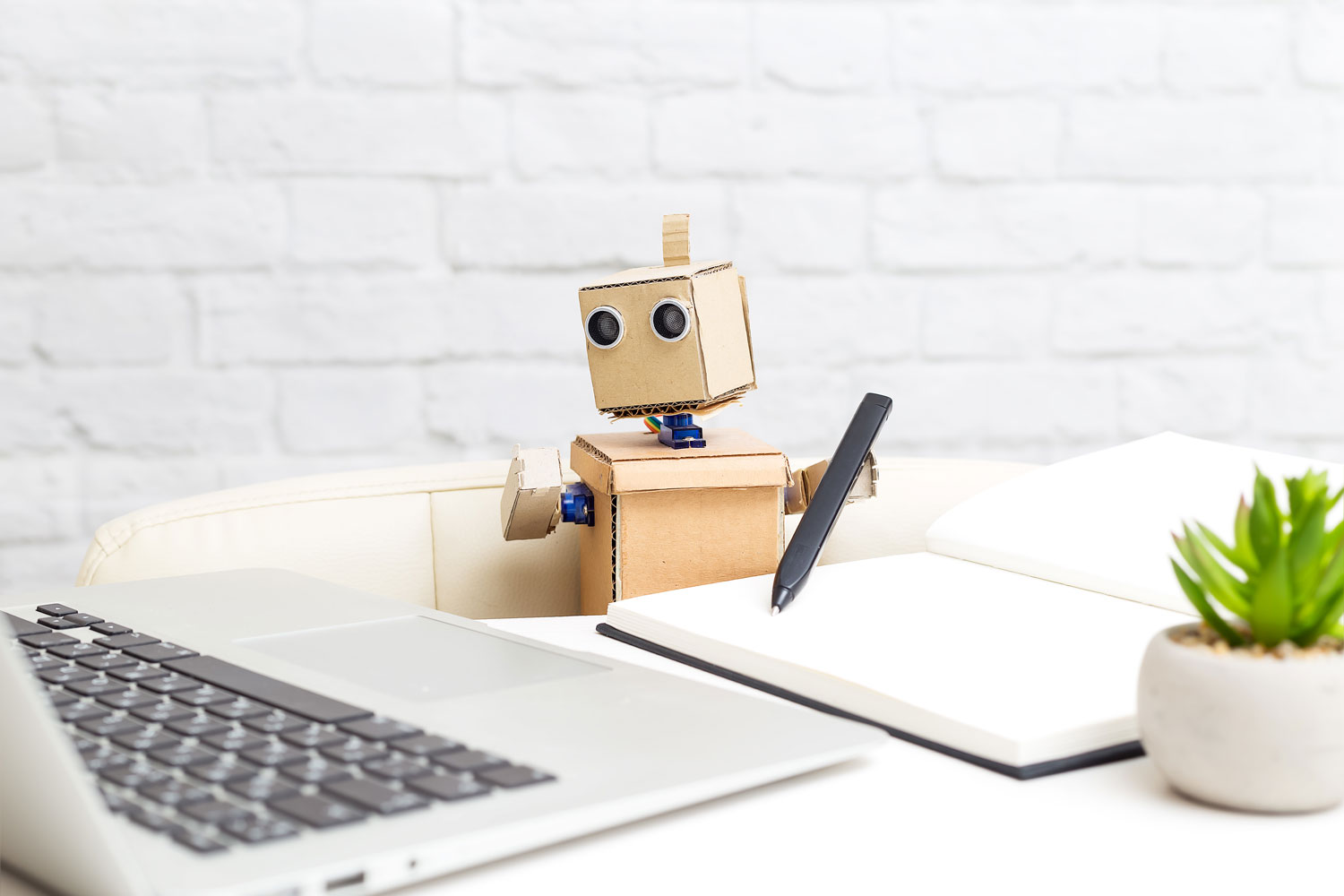 The same (unfounded) concern we’ve heard for years from network admins that the automation functionality in Uplogix is going to take their job is being applied to AI in the workplace. It can’t be further from the truth — both technologies enable skilled admins to spend less time on routine tasks and augment the scarcest resource in any organization — creative human innovation.

At a recent gathering of Intelligence Community (IC) leaders, artificial intelligence was proposed as a tool for applying greater creativity to the increasing number of challenges they face. The goal is not to replace analysts, but aid them with powerful tools to spend less time on data processing freeing up more time to think about the bigger picture.

“I think the opportunity that we see, in terms of the application, is that [AI] can be a very powerful sidecar to our scarcest resources, which is really good analysts,” said Dawn Meyerriecks, CIA director of science and technology. “We don’t look at this as it’s going to suddenly make analytic talent obsolete. It takes our best people and it cues up for them the things that are going to fundamentally impact their judgments.”

And what about the concern of being replaced by software? For both Uplogix and AI applications in federal intelligence operations — there are things technology can’t be counted on to do like assess the context of information. But the tools are providing strong information to the humans that can be counted on for making context-based decisions.