OOB benefits both SDN and NFV 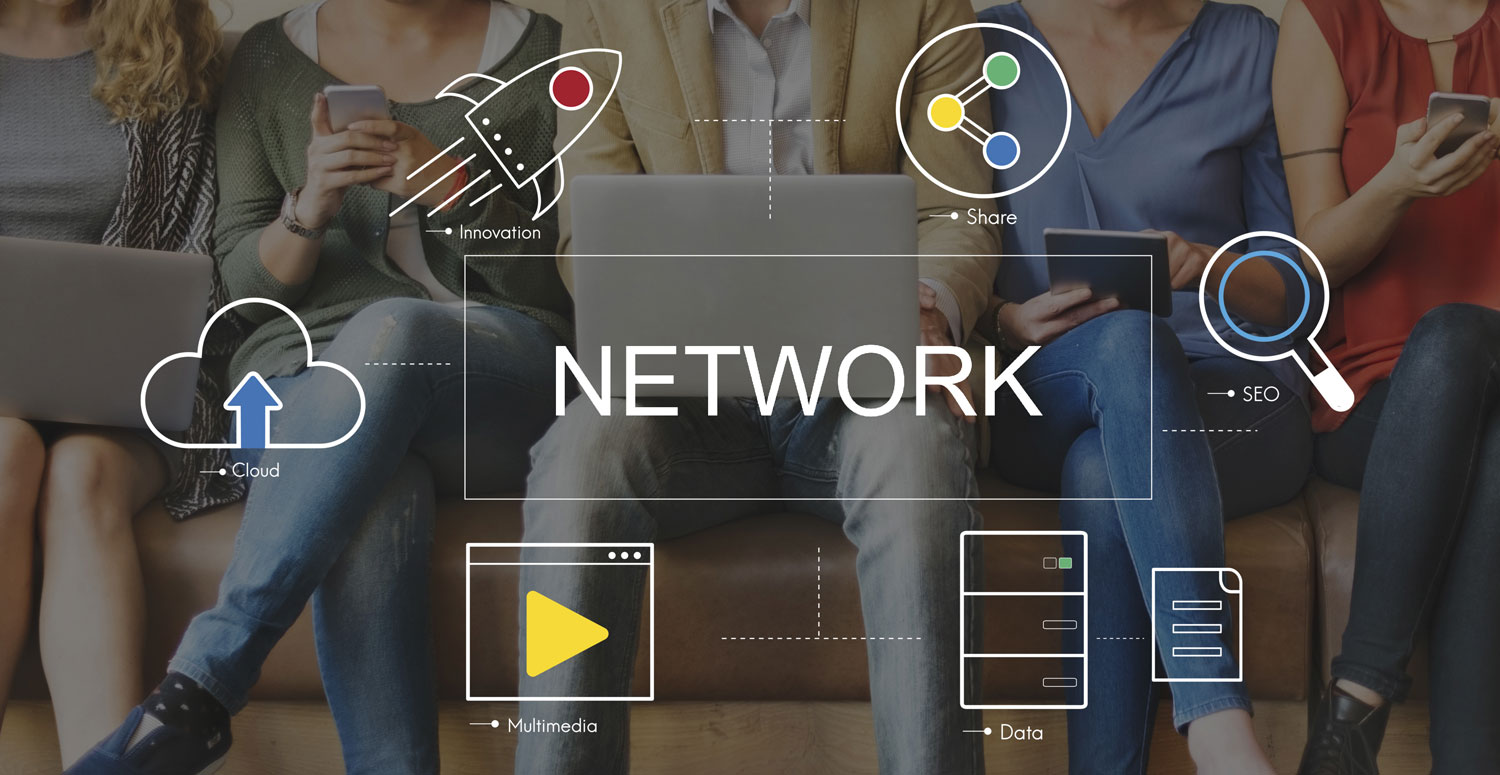 Software Defined Networking (SDN) and Network Functions Virtualization (NFV) are frequently confused with each other, but are different technologies that have some similarities to, and can benefit from advanced out-of-band (OOB).

One of the selling points of SDN is that it removes one of the largest causes of downtime, human errors in device configuration, from the process of managing a network, primarily by moving network changes from the CLI to a GUI. This is similar to the way Uplogix has automated configuration changes and the Uplogix Control Center provides a graphical interface and a big picture down to individual details view of the network.

While most SDN efforts to date have been vendor-specific, but the promise of the SDN controller model is a hardware-agnostic network made up of a wide range of hardware manufacturers. Uplogix utilizes the console port for network management which as a basic level of device communication ensures the ability to collect data from and manage just about any device.

NFV deployments are just starting to really take off, after initial efforts primarily by service providers. ZK Research conducted a survey in 2017 that showed 61% of respondents are researching NFV, with 29% at a testing stage, and 10% planning a deployment. 9% are already deployed, and that number has only gone up in 2018.

With many companies likely rolling out NFV capabilities alongside traditional networks, finding management and reporting tools that can work with both will be important for some time.

As with traditional network architectures, NFV still faces some of the same challenges when it comes to reliance on the network itself for monitoring and managing the network infrastructure, rapid identification and resolution of network issues and ensuring secure access to and logging for network components.

As SDN and NFV continue to roll-out, bridging technologies such as advanced out-of-band are critical to achieving the promises of the new ways to running a network. After all, it’s highly unlikely that anyone is going to completely rip-and-replace their whole network.