Breaking down the 2018 IT budget 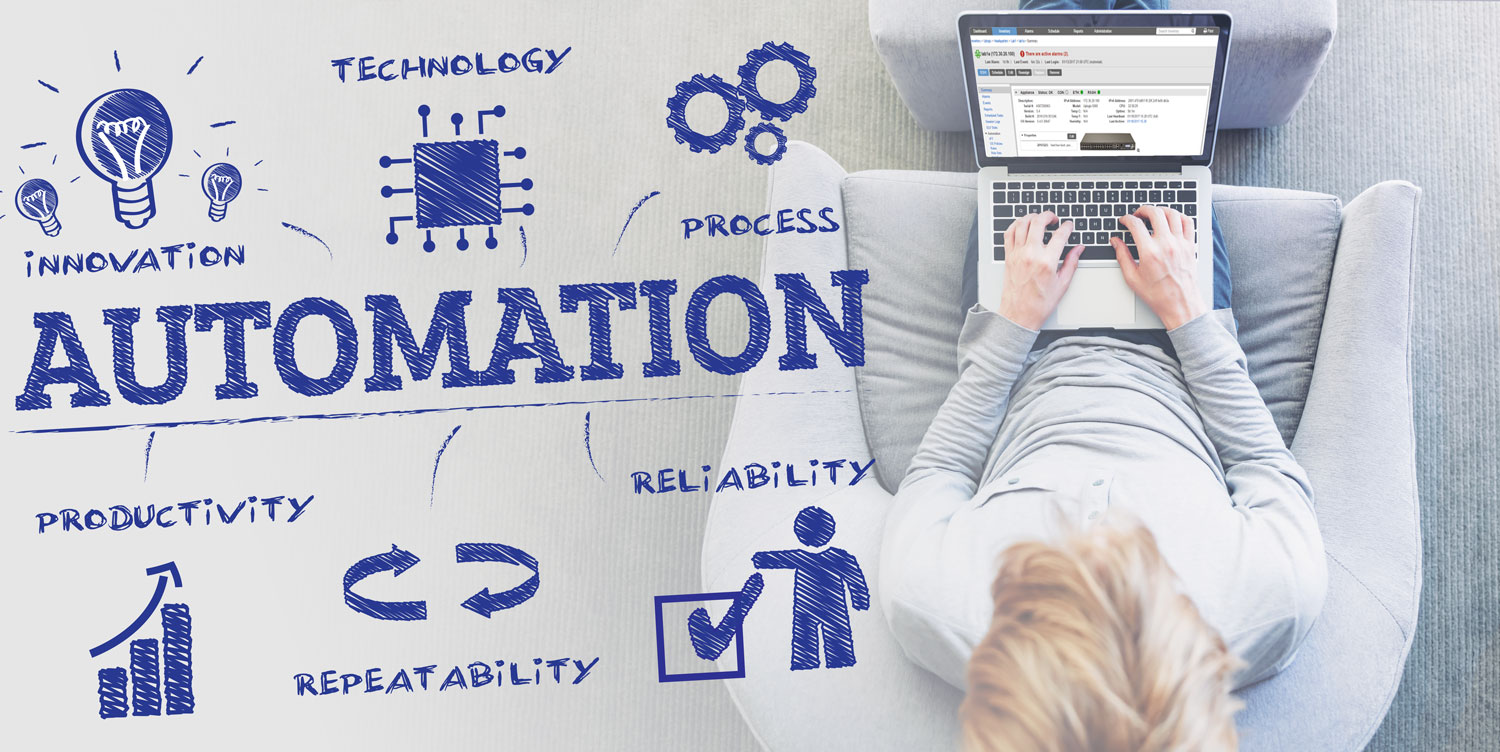 For many, the arrival of fall signifies IT budget season. These poor souls aren’t thinking about football, cooler temperatures or dove hunting, but are spending their time trying to anticipate the needs and costs of IT for the year to come.

While most IT budgets are predicted to rise slightly over 2017 spending, no matter which IT budget survey you look at shows cybersecurity is clearly going to be a top priority for 2018. Tech Pro Research reported over half of respondents to a survey considered security their companies top spending priority. Incidents dominating 2017 headlines included the WannaCry and WannaCrypt attacks as well as the Equifax consumer data breach clearly are influencing that decision.

Overall, companies average about 10% or less of their overall budget on IT. Other top technologies in the top five for the 2018 IT budget include Cloud Services, software, big data analytics and Internet of Things projects. Outside of specific technologies, 35% of CIOs in the Tech Pro survey said they are investing in employee training and 29% said they are hiring new employees.

Sometimes it’s not about hiring more people, it’s about getting your existing people working smarter. Better tools and reliable automation has a multiplicative effect because your smart people can apply those smarts to innovation. Uplogix is one of those better tools.

Uplogix deploys locally and connects to gear over the same connection as an onsite administrator for network-independent automation that delivers:

So as you work on your IT budget for 2018, consider that with Uplogix handling the first few pages of your run book, you can focus on the tough challenges.