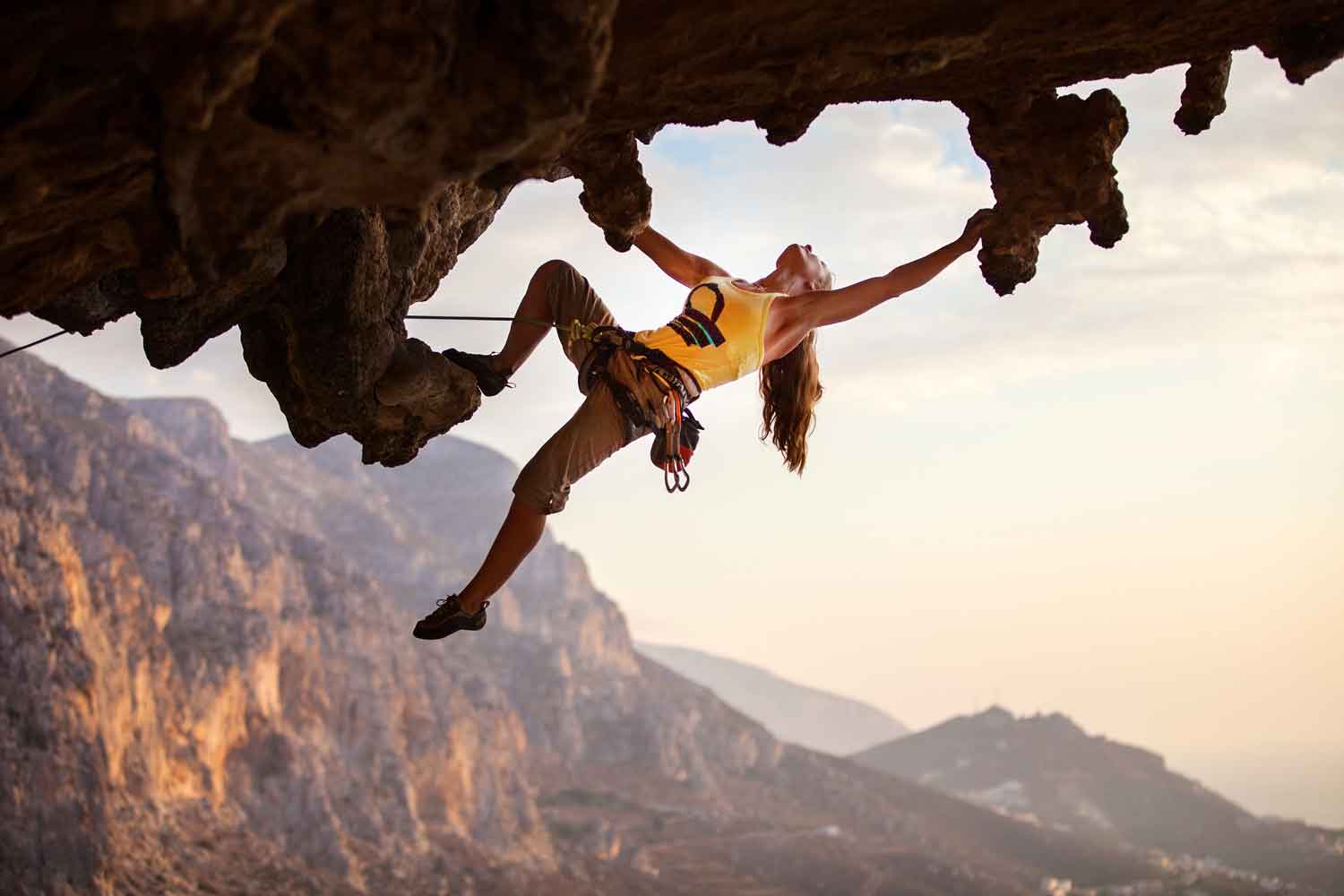 Out-of-band isn’t a new concept. As network requirements have become more extreme and critical to all aspects of the enterprise, out-of-band is more commonplace. But what we often hear at Uplogix is disappointment with other out-of-band systems. This post highlights some of the features of OOB that works — because like in extreme sports, having the right gear in your network makes all the difference. 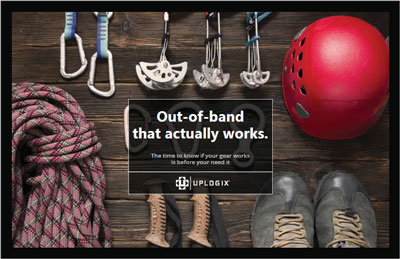 Download the eBook to see the difference between typical out-of-band products, and a robust out-of-band platform for network automation.

Minding our own business

To be reliable, a network system needs to monitor itself. Uplogix does this in a number of ways that are configurable based on your own network, requirements and personal neuroses when it comes to knowing that things are working the way they should be.

Uplogix Local Managers (LMs) communicate with the Uplogix Control Center via a heartbeat function. The interval is configurable, with a default of every 30 seconds. Most data transferred via heartbeat is real-time information, such as uptime, CPU usage, alarms, and events every 30 seconds. Larger data, such as user sessions and device files, are sent via archive every 60 minutes. Archiving uses high data compression to reduce network impact.

Is your out-of-band out of order?

There are several out-of-band platforms that claim to be intelligent. At Uplogix, we’re pretty sure we’re the sharpest tool in the shed. Here are a few examples:

When deploying an out-of-band solution across your network, one size rarely fits all. Uplogix Local Managers have a modular design that allows you to choose what type of link works best at that site. Uplogix delivers the widest array of OOB options including dial-up, cellular, fiber and satellite modems to provide a reliable management connection to remote gear anywhere. There is also a secondary Ethernet connection that can be used for an out-of-band connection such as a DSL modem. The out-of-band link can also route primary traffic using the WAN Traffic Failover feature and a high-bandwith OOB connection like an LTE modem. Two hardware versions of our purpose-built Local Managers let you choose the size and scalability options for your deployment. The Uplogix 5000 has two expansion bays for 8- or 16-port serial connection cards to scale up to a total of 38 serial ports. There is also an option for an 8-port Ethernet card Or go virtual with Uplogix. Virtual Local Managers can be used in the same deployment with physical Local Managers, potentially allowing customers to save money by using hardware they already have and use standard hardware from preferred vendors. It also creates the opportunity to deploy on special purpose platforms such as WAN acceleration appliances or other devices that run VMware.

The security features of the Uplogix platform were initially developed for customers in finance and the military, but many enterprises are finding they need similar functionality. You need to know that your network is locked down inside and out and be able to prove it. With the average cost of a security breach increasing yearly, what business today doesn’t need reliable network security? Unlike other console servers, Uplogix is a secure, closed appliance. The underlying Linux OS does not have root access, which eliminates threat vectors possible with an open console server. Beyond the separation from the OS, the Uplogix platform is FIPS 140-2 Level Two Certified — not just a component of the solution like a FIPS-certified Open SSL library. Our solid state hard drives are available with AES-256 disk encryption, and only the SSH port is open by default. All configuration and features for managing devices are governed by powerful and granular authorization controls with every activity and change logged and archived to the NOC. With features that automate device monitoring, maintenance and recovery, scripting isn’t necessary, avoiding another threat vector.

Don’t settle for unreliable, get OOB that works

If you are tired of your console servers not being there when you need them, you should check out Uplogix. There is a reason we’ve deployed everywhere from the data centers of global financial institutions to remote energy production platforms, onto the battlefield, as well as the branch office just down the street—we’re out-of-band that works.