Three ways that network management is like a horror movie 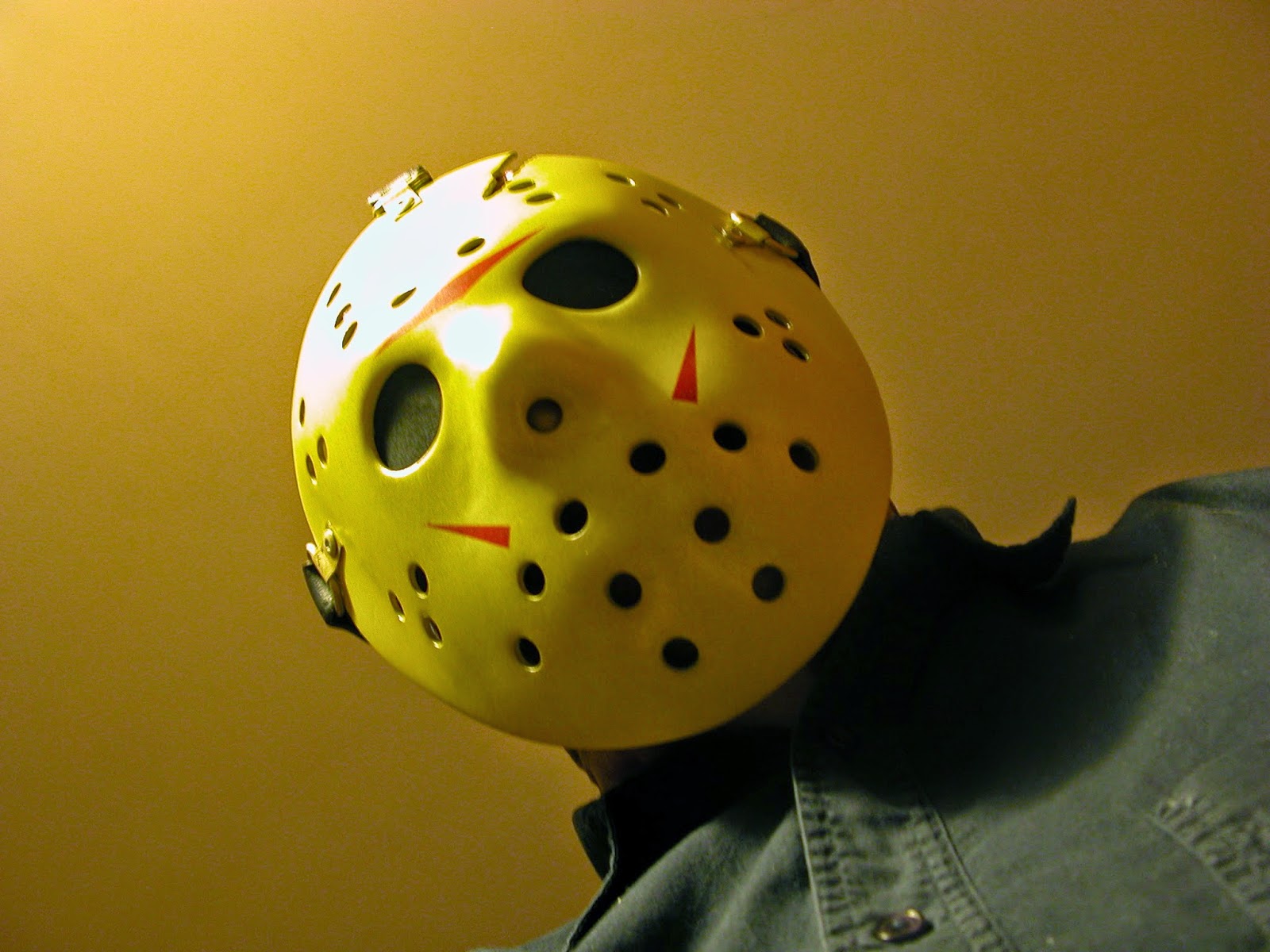 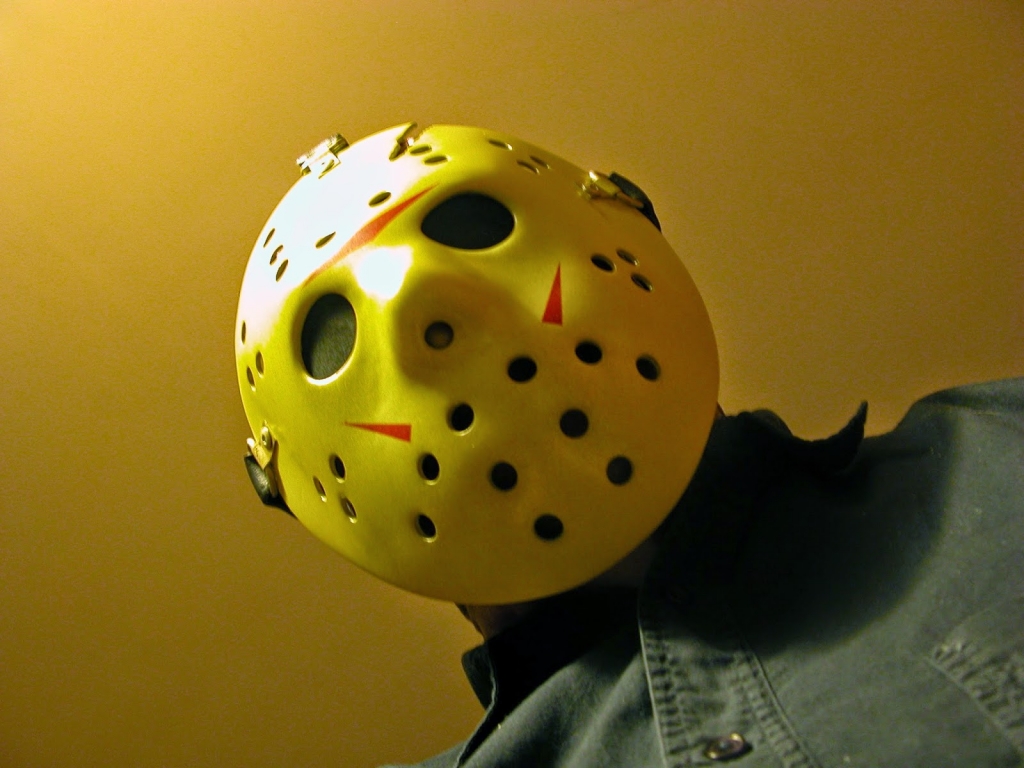 Network management is kind of like a horror movie. Go with me on this — in a horror movie only a few hearty and clever survivors get to the see the sunrise, or the sequel. Network management has many hands-on components that tend to weed out those not able to remember an obscure command to get out of a tight jam or remember to make a copy before blowing away a configuration.

If you get cut off from the others, you are as good as gone. 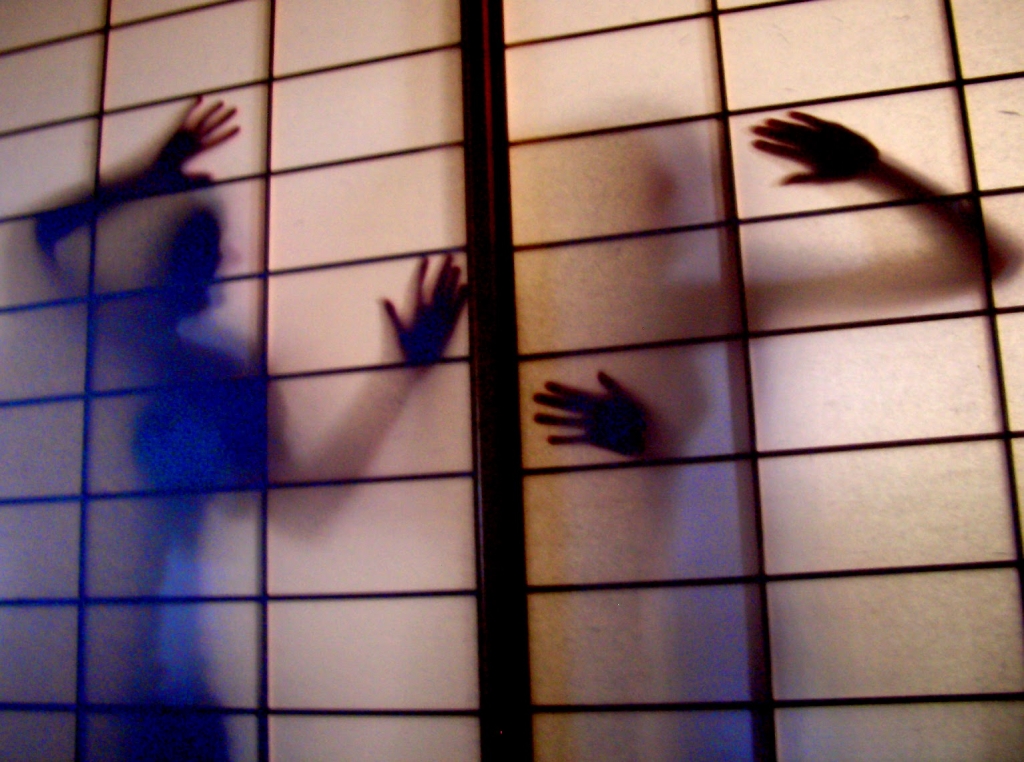 The hormonal teens that leave the group to go frolic down at the dock, the lonely kid that takes a shortcut through the woods on the way home… We all know they are the first to go. The lesson here is bad things happen when you get cut off from others.

In network management, it’s that innocent change to an access control list and you are as good as dead when it comes to getting your job done. This one is pretty hard to avoid and most anyone that works with network gear has cut themselves off from gear they were working on at some point or another. If the gear is remote, you’ll probably have to find some local help, or worse get in the car for an unexpected field trip. Sometimes neither is possible and you are really in a scary situation.

Don’t feel bad, analysts say upwards of 60-percent of network downtime is caused by human error during device configuration. So besides not taking a dip in the creepy, foggy lake at night or avoiding device changes because you fear network gremlins, you might consider Uplogix.

All the action happens at night. 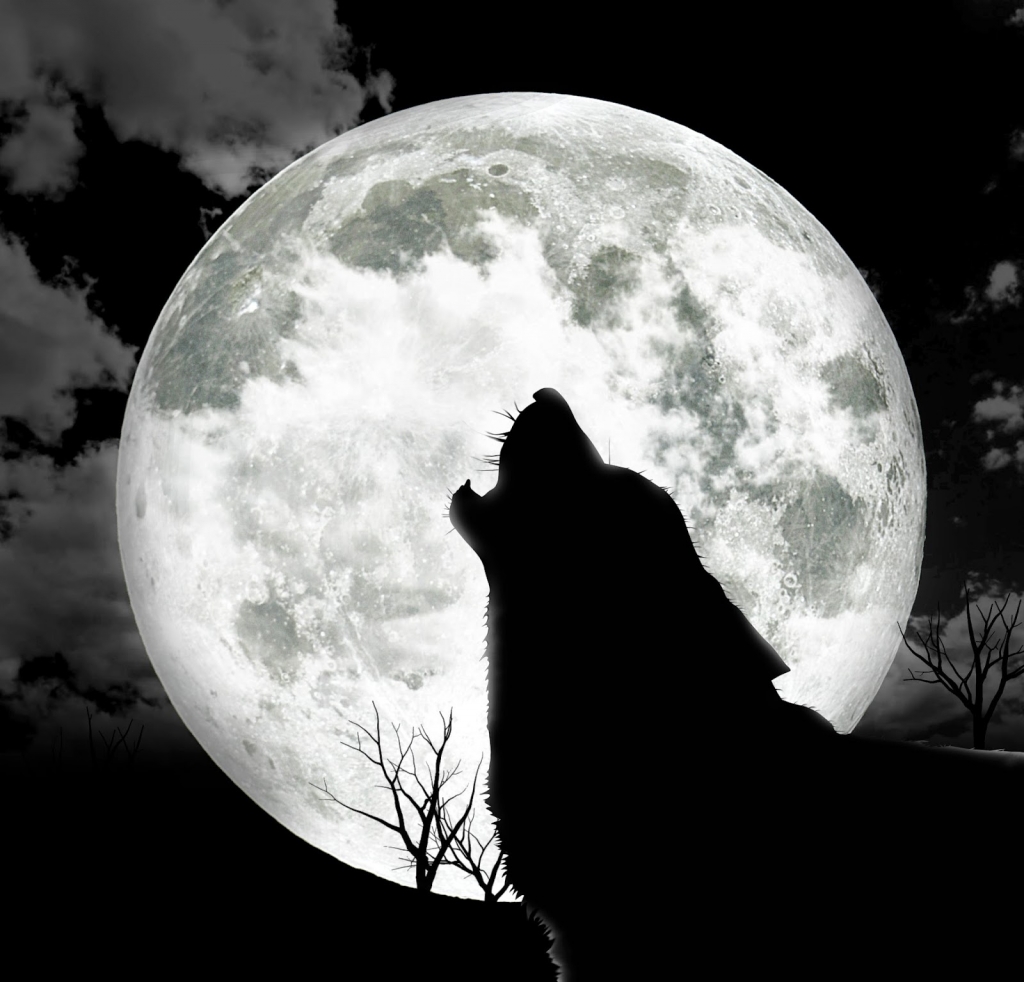 No horror movie takes place in mid-morning, amid the dew and yellow sunshine. Scary monsters and the undead always show up at night while the innocents are sleeping. It’s the same witching hours that are devoted to service windows. While your customers are sleeping peacefully in their warm beds, you are pounding the caffeine to stay awake as if Freddie will show up in your dreams and crash your network.

But you have to make network changes when they won’t impact anyone. Right? Generally that is the case, but with network automation that you can apply with confidence, you too can sleep at night instead of working the graveyard shift.

Mass configuration changes can be scheduled in the Uplogix Control Center and executed consistently by the Uplogix Local Managers as batches, rather than an administrator updating each router, switch or server one by one. Again, with SurgicalRollback™, changes can be pushed automatically with the confidence that any devices with failed changes will automatically be rolled back to the previous working state, restoring the network. Wake up refreshed and manage by exception—addressing any problem devices one at a time instead of ALL your devices individually.

Early warning signs are not heeded.

In the movies, the storm clouds gather, lights flicker and car engines die on lonely roads. The audience knows what is happening, and yet the folks in the horror movie go about their routine oblivious to the fact that their end is near.

In networking it’s about knowing what’s going on with your gear. If you are using SNMP to poll devices every 15 minutes (or more) a lot can happen during that time. AND, once something happens to your network, it becomes about as useless as lead bullets when you are dealing with a vampire.

What you need is high-resolution monitoring that takes place out-of-band so it’s independent of the network. Uplogix connects over the console port, like an onsite technician, to gather more data, more frequently and to enable real decisions and automated problem resolution.

In horror movies, it’s not that easy. Luckily, surviving the see the sunrise in networking is more likely—especially if you have Uplogix as your magic bullet. With persistent connectivity over a variety of out-of-band options, you are always connected to gear wherever it may be. Reliable automation for pushing configuration changes backed up with the ability to automatically roll-back to previous working configurations helps ensure that you don’t have to rise with the bats for updates. Finally, network-independent direct connections to gear ensures that you have an exact picture of device health, making zombie devices a thing of the past. So stay with the group, don’t manage the network over the network, and you might just make it to see another day.