A first responder for cyber resiliency 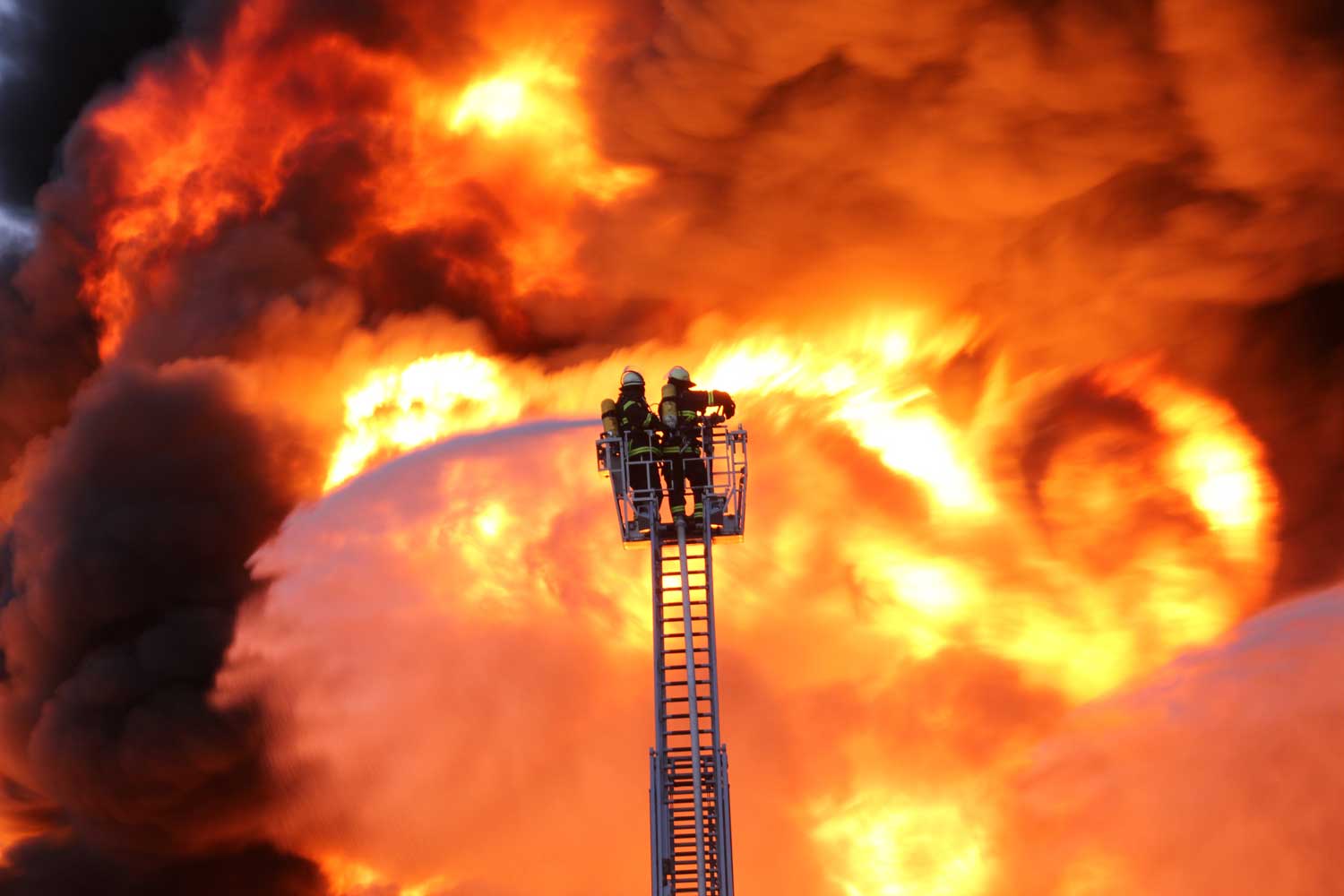 In an emergency, you call first responders because they are stationed in your neighborhood for rapid response and have the tools and skills needed for the situation. Uplogix is your day zero first responder when it comes to response and recovery from a network hack.

Uplogix deploys in the rack with your network infrastructure and utilizes advanced out-of-band capabilities and automation for rapid remediation at the edge.

When your network has been compromised, it’s all about speed to respond and recover. Planning for these situations can’t depend on the network and can’t rely on “sneaker-net” responses for deploying new
configurations. Uplogix has the secure out-of-band access and automation that you can rely on both as a “panic button” to initiate a lock-down as well as the tools needed for a quick and deliberate recovery.

While the organizations trying to secure their networks vary greatly, there are some common challenges that Uplogix addresses:

As cyber threats are increasing, the availability of qualified cybersecurity staff isn’t keeping up. The International Information System Security Certification Consortium Inc. (ISC²) commissioned a study in October 2018 that found that 63% of respondents said their organizations lack sufficient cybersecurity staff.

Due to this lack of talent, most said their companies are at moderate to extreme risk of a breach.

With the existing workforce and hiring not meeting demand, solutions are needed to make these workers more effective. Automating responses to network breaches is one way to scale the impact of trained staff and allow them more time to devote to assessment of the threat and recovery.

Cyber crime is a growth industry. Whether it’s hackers looking for user data to harvest and sell or malicious or politically-motivated attempts to bring down operations of corporations or governmental entities, the number of security incidents is increasing — and showing no sign of slowing down.

The US Government Accountability Office (GAO) released a study in December 2018 showing that federal agencies reported over 35,000 information security incidents to the Department of Homeland Security in fiscal 2017, an increase of 14% over the previous year.

The report also found that more than 50% of the 23 civilian agencies in the study did not have effective agency-wide information security programs in place in 2017. The number of incidents is likely higher, but there aren’t controls in place to recognize and report them.

The reliance of organizations today on Cloud and software as a service (SAAS) applications has elevated the network to mission critical status. An attack on the network itself would paralyze many operations from shipping and product development to HR and manufacturing. This loss to productivity is a cost that doesn’t even account for possible lost revenue from a sales disruption.

In the aviation industry, network and connectivity issues have grounded hundreds of flights in various incidents across carriers that send ripples and delays through the entire transportation system. While flight systems and safety were not impacted, ground stops don’t sit well with busy customers. A study by Qualtrics for Sungard AS, a global IT services company, showed that more than a third of passengers would not book another ticket on an airline after being impacted by a “technology issue.” 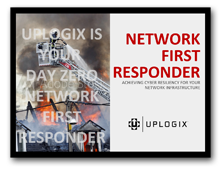 Uplogix is your day zero first responder when it comes to response and recovery from a network hack. With the secure out-of-band access and automation that you can rely on both as a “panic button” to initiate a lock-down as well as the tools needed for a quick and deliberate recovery.

It’s not too late, but you are already behind the curve

Businesses are realizing that as important as their cyber defenses are to keep attackers out, eventually there will be a breach and they need strategies and tools for response and recovery. Forward looking CISOs are thinking beyond data security to networks security and ensuring their plans for business continuity are robust.

Network resiliency means stopping the immediate threat of compromised security by locking down the network or limiting functionality to specific areas, remediating security controls and addressing the disruption and continuity of business issues the event causes.