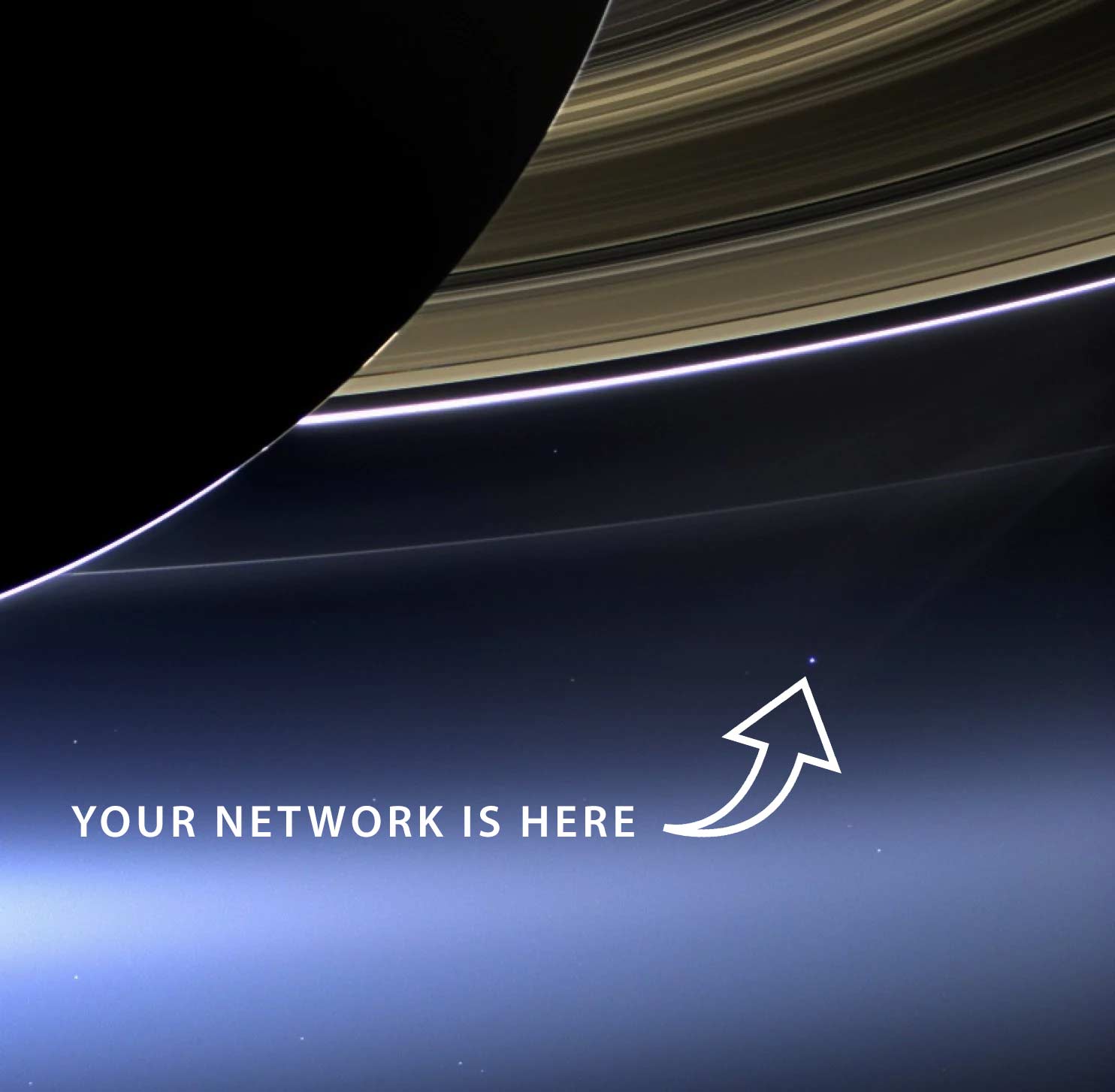 The much-anticipated precise de-orbiting of the Cassini spacecraft this morning was a fiery end to the highly successful mission to study Saturn. It is a stark contrast to how most networking gear goes out. NASA engineers watched a screen showing signal strength from the 20 year-old craft traveling nearly one billion miles away fade out within 30 seconds of their anticipated loss of signal. If only your network gear was that predictable.

Uplogix has a number of features to help you deal with the more terrestrial issues of failing network infrastructure. From rapidly knowing when there are issues and pinpointing the root cause to replacing gear more easily, with Uplogix, recovering from gear failures doesn’t have to be rocket science. And if you aren’t waiting for your gear to fail before a network refresh, we’ve got you covered there too.

Network devices also have finite lifespans, but are way more variable than Cassini’s, meaning they don’t die on command. When a replacement device is sent to a site it often requires a skilled technician to bring it back online with the correct configurations. Uplogix customers can use the bare metal restore feature to make bringing a replacement device online as simple as swapping the cables. In the event of a bare metal restore, a new device plugged into the network is identified and has the defined OS and configuration installed automatically by Uplogix. The level of skill drops significantly from a network admin to someone that can access the gear and swap the cables from the old device to the new one.

Since Uplogix operates from an out-of-band perspective, even if the device to be swapped is a Cisco 4000 Series ISR that takes down the network itself, Uplogix can recognize the device and restore the configuration from the previous device. The result is the new device comes up and takes over just like the previous device, but without the terminal clock issue.

For makes and models that aren’t an option for bare metal restore, Uplogix provides numerous useful tools to make bringing up the replacement device onsite easier and faster. Not having to receive replacement devices at a central location, stage them, then ship them out slows things down and creates more potential for shipping issues.

With Uplogix, previous device configurations can be saved locally on the Uplogix appliance. This reduces the need to download files to a remote location. Next, Uplogix doesn’t need the device online, in fact, with out-of-band access, Uplogix doesn’t even need the site online to connect remote techs to near gear and bring them online.

Being proactive: Refreshing gear before it EOLs

Upgrading large number of distributed network devices can be a major undertaking, requiring hands-on activity
from networking experts with each device.

With Uplogix, a network refresh is simplified with the ability to store configurations locally on the Local Manager. As devices are cabled up, Uplogix can push configurations to them. Also, using the out-of-band connection, administrators can log in remotely to complete manual installation steps. Uplogix really can provide “longer arms” and better tools for refreshing gear.