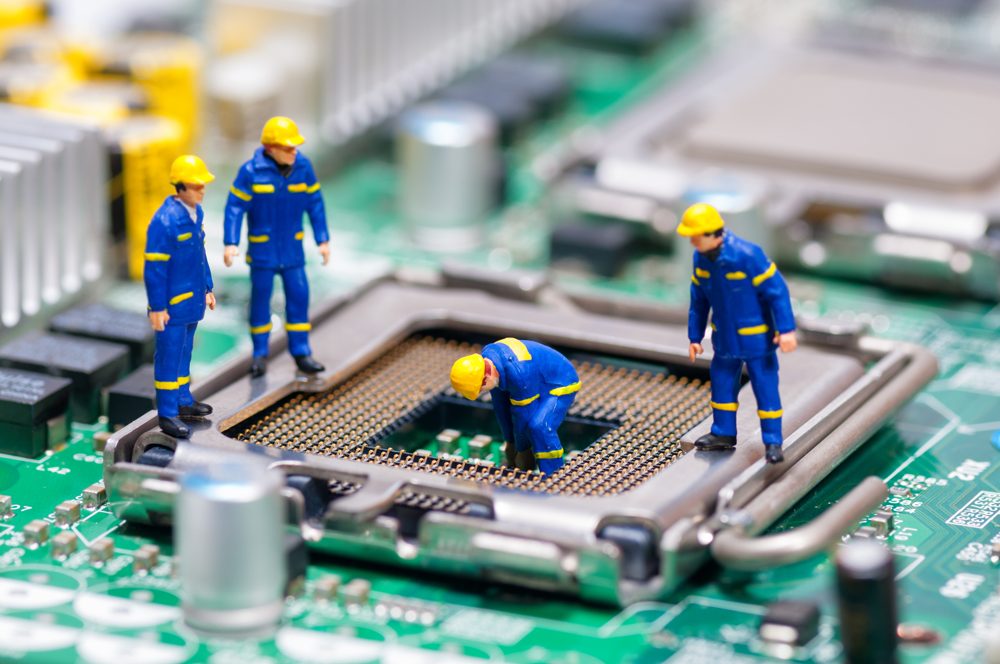 About a month ago, Cisco was the first network device vendor to announce that they were impacted by a wide-ranging component problem. There is a good chance you might have these products in your network. Uplogix and our Bare Metal Restore feature can help out with the replacement process.

Certain models of the Series 4000 ISRs, the Nexus 9000 Series, ASA security devices and Meraki switches are impacted. HP and Juniper have also admitted to using the same problem clock component in their devices. Cisco stated:

“Although the Cisco products with this component are currently performing normally, we expect product failures to increase over the years, beginning after the unit has been in operation for approximately 18 months. Once the component has failed, the system will stop functioning, will not boot, and is not recoverable.”

The need to replace devices that experience clock issues is pretty definitive: your gear turns into a brick. The good news is that Cisco, et al sound committed to getting you a new box without the clock issue. The bad news is that it’s probably going to be up to you to replace this gear. Uplogix can help.

When a replacement device is sent to a site it often requires a skilled technician to bring it back online with the correct configurations. Uplogix customers can use the bare metal restore feature to make bringing a replacement device online as simple as swapping the cables. In the event of a bare metal restore, a new device plugged into the network is identified and has the defined OS and configuration installed automatically by Uplogix. The level of skill drops significantly from a network admin to someone that can access the gear and swap the cables from the old device to the new one.

Since Uplogix operates from an out-of-band perspective, even if the device to be swapped is a Cisco 4000 Series ISR that takes down the network itself, Uplogix can recognize the device and restore the configuration from the previous device. The result is the new device comes up and takes over just like the previous device, but without the terminal clock issue.

For makes and models that aren’t an option for bare metal restore, Uplogix provides numerous useful tools to make bringing up the replacement device onsite easier and faster. Not having to receive replacement devices at a central location, stage them, then ship them out slows things down and creates more potential for shipping issues.

With Uplogix, previous device configurations can be saved locally on the Uplogix appliance. This reduces the need to download files to a remote location. Next, Uplogix doesn’t need the device online, in fact, with out-of-band access, Uplogix doesn’t even need the site online to connect remote techs to near gear and bring them online. This can be critical for replacing the types of network gear impacted by the clock issue.

The Internet can handle this

With good alerting you can check-in before getting that call 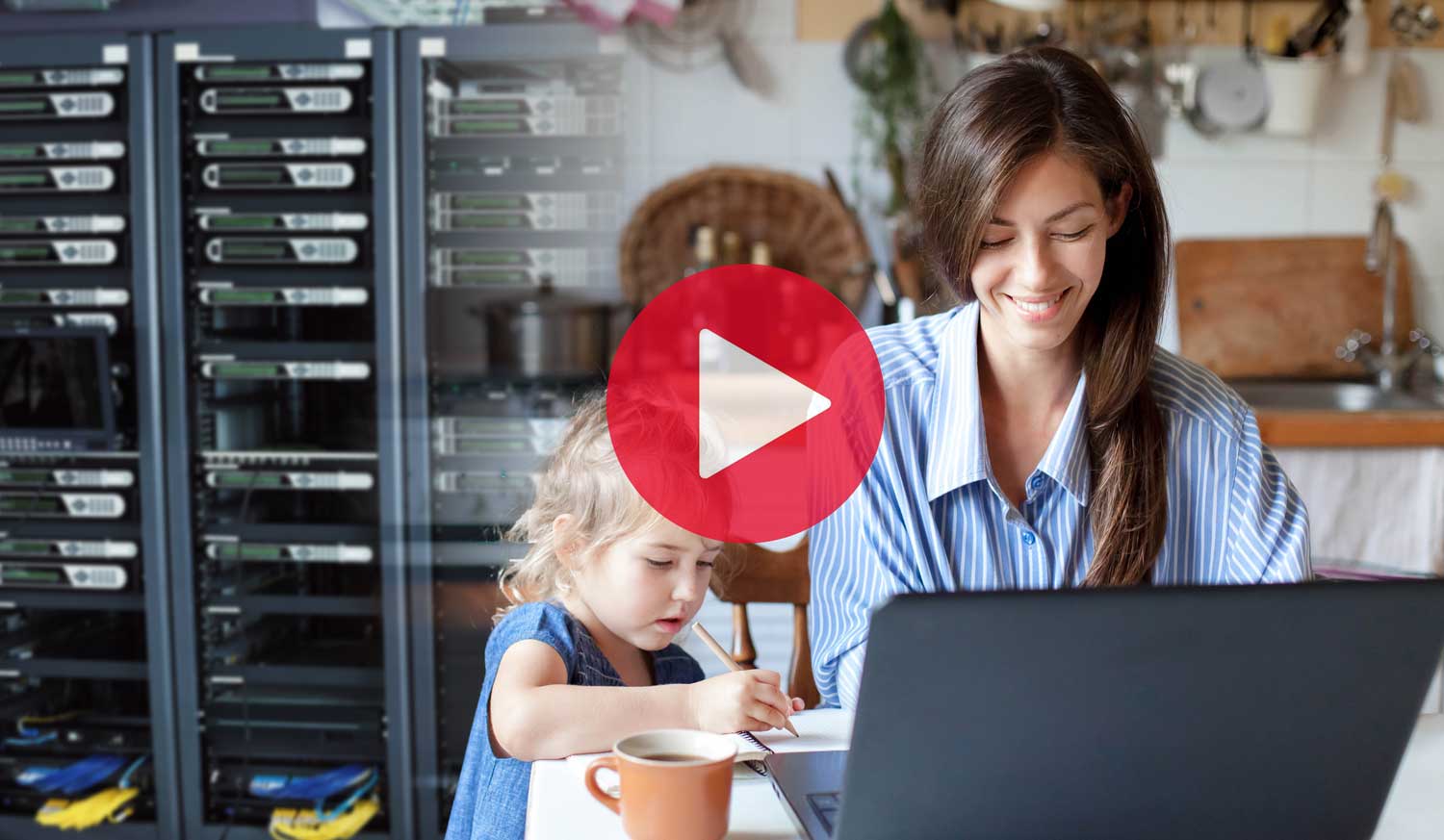