Is your network under-inflated? 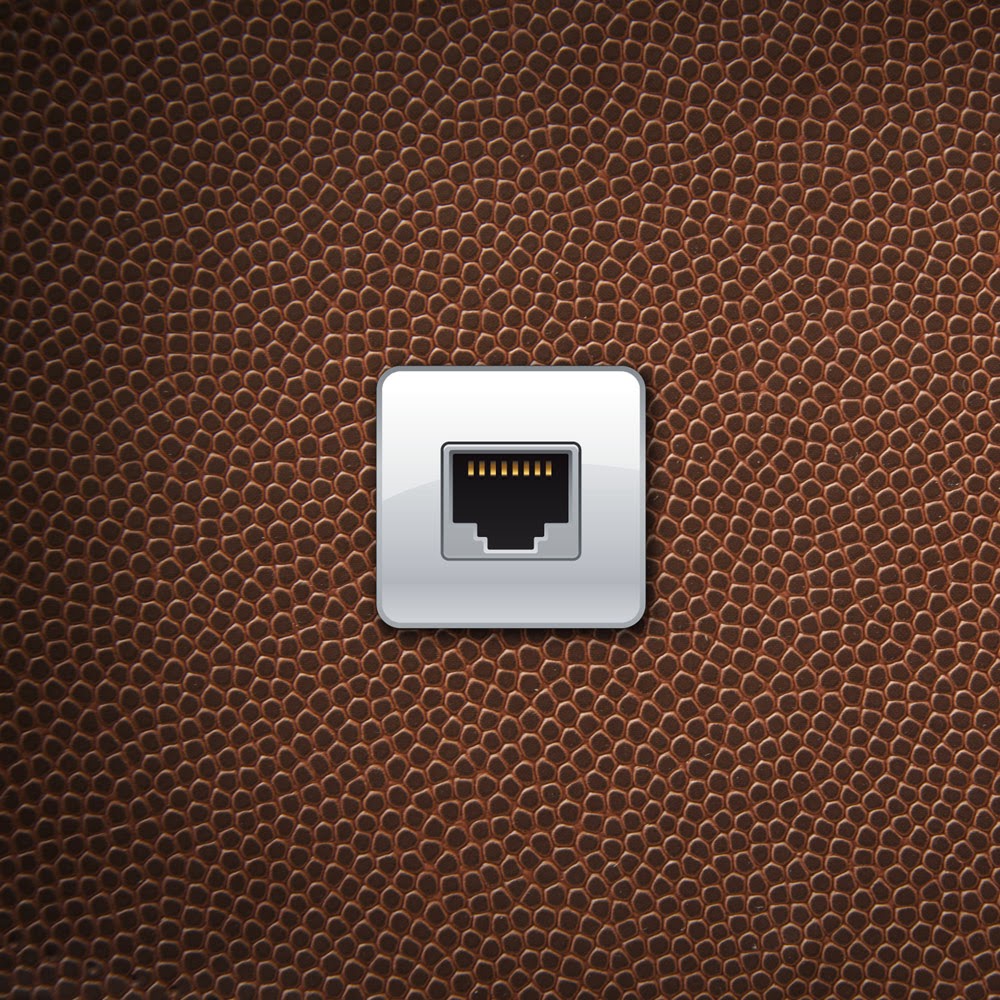 In the run-up to Superbowl XLIX, one of the key story lines has been “Deflategate” – the accusation that the New England Patriots intentionally under-inflated footballs. This situation has more in common with network SLAs than it does with the science


of atmospheric pressure and temperature.

Network SLAs? Let me explain. In case you don’t follow sports, there is an ongoing controversy over the allegation that the New England Patriots, deliberately under-inflated footballs used in the AFC Championship game against the Indianapolis Colts. The implication is that a football inflated at less than the NFL-spec of 12.5-13.5 PSI is easier to catch. And, it’s important to note that since 2006, each team provides the balls they use on offense.

First we have the cast of characters: 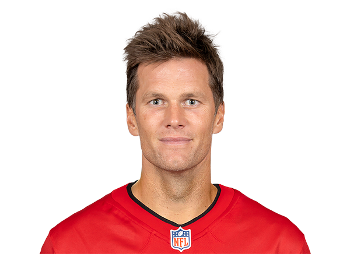 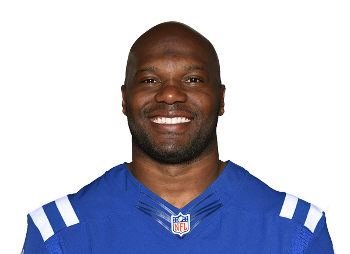 In our story, the game was moving along until Brady threw a pass that was intercepted by Jackson. Initial reports were that Jackson gave the ball to a Colts equipment manager to keep as a souvenir, but mentioned that he thought it was under-inflated. Later reports were less clear.

At halftime, the Patriot’s balls were checked, found to be lower than regulation and swapped out with a backup set. Days following the game, it was reported that the NFL was investigating the situation. Since then, there has been an uproar of press conferences, statements of guilt and innocence, and even discussions of the Ideal Gas Law being the culprit.

THE TIE-IN TO NETWORKING:
This all feels like a situation common in networking where everyone points fingers at everyone else when there are issues. Often, it’s a user that notices that an application is slow or maybe that email is down. They notify support. Support says they haven’t heard about the issue, but will look into it.

Support calls the service provider who suggests the problem is probably on the user side. Maybe a tech comes out, but everything seems to working fine for them, they know how to win.

Anyway, the key is that what’s needed is real data – not speculation. Both in football (compare Belichick’s science of football pressure to Bill Nye the Science Guy’s version).

Uplogix can’t do anything for football pressure, but we can deflate tensions when it comes to meeting network SLAs.

By connecting over a serial connection and using the CLI of managed devices, an Uplogix Local Manager has access to all of the same data that an on-site technician could access manually. This includes anything that a vendor would put into their MIB, and in most cases, a wide array of additional statistical, log and environmental data.

Additionally, Uplogix Local Managers are located with the devices they manage, and therefore are also located in the same network as users. This creates the opportunity for Local Manager pairs in different locations to verify performance from a user perspective. This capability is called Service Level Verification (SLV). SLV uses two Local Managers to force a point to point connection over a specific network segment and tests the quality of the connection. It uses synthetic VoIP (IPT), TCP/IP and HTTP transactions to regularly collect network and application specific performance data.

The result is faster awareness of issues and no finger-pointing when it comes to assessing who is to blame. See how it works in this video. If only it was as easy in football…