Data center downtime increasing – is the network at fault? 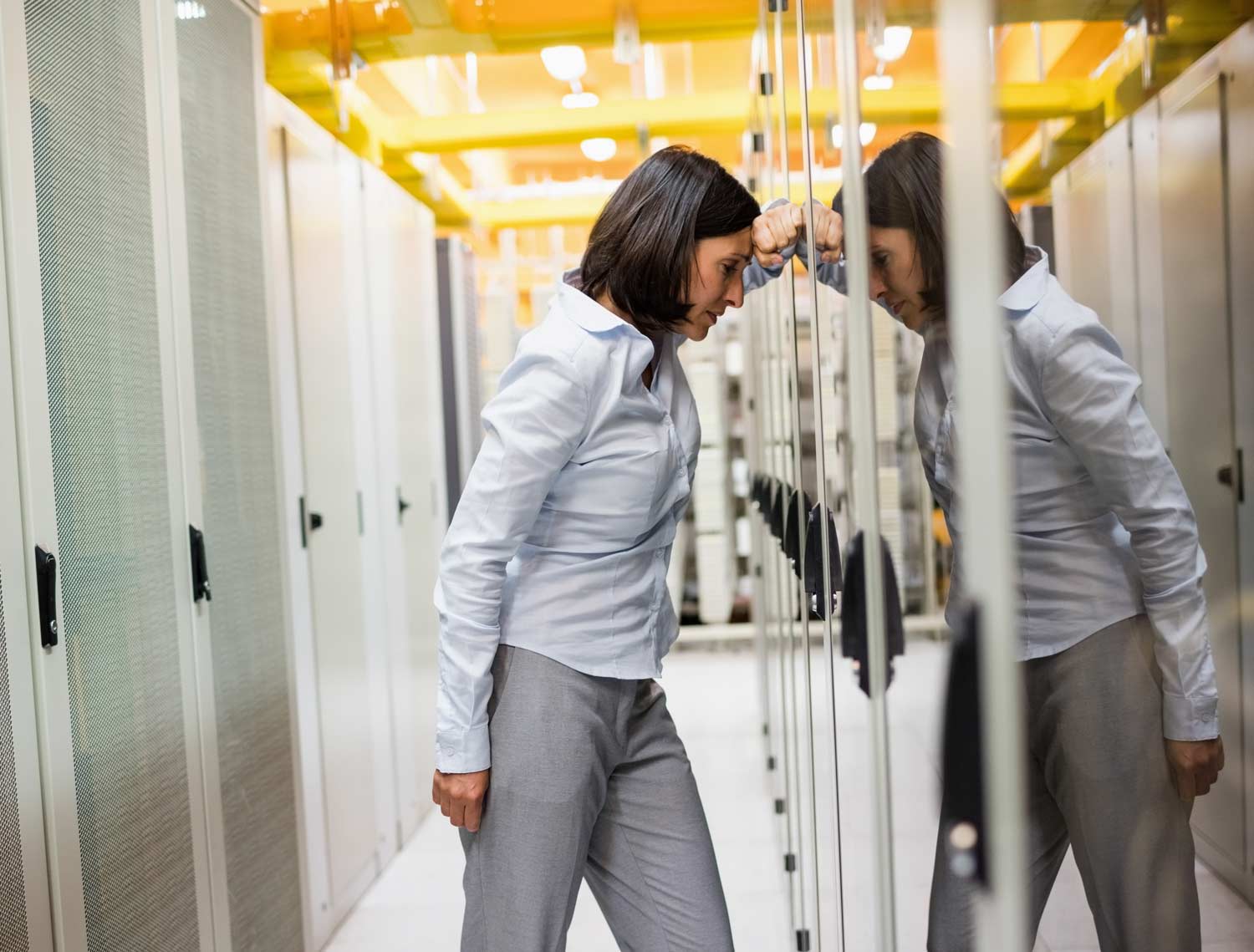 The optimistically-named Uptime Institute has tracked publicly available information to determine that data center downtime is on the rise, likely do to increasingly complex IT systems and networks.

Everyone’s favorite downtime culprit in the data center, power failures, are still a common cause, but seems to be implicated less often these days in overall failures. The reflects improvements in power systems that today are designed to continue to operate even with a fault or failure somewhere in the power system.

“The advent of 2N electrical distribution systems feeding dual-corded IT equipment allows systems in IT to continue to operate through a number of single incidents and events,” said Chris Brown, CTO of the Uptime Institute.

Quick FYI: The Uplogix 5000 Local Manager is designed with dual power supplies to take advantage of a 2N power system.

The study points toward distribution of data across multiple places creating dependencies on the network in applications and databases. These dependencies create complex systems that a critical to everything working as expected. When there are issues, downtime is a likely possibility.

“It’s the interconnectedness of things. That’s why the big uptick in network outages causing disruption.  Things are connected across not one or two sites, but three or four sites or more. Network is playing a bigger and bigger role in IT resilience.”

Common network issues leading to downtime are incorrectly configured routers and software-defined networks. While these issues should have been detected in testing, the often aren’t. Combine these issues with broader strategies designed to reduce dependencies on single sites and the challenge becomes remote management of network issues.

Cue the hero music, pan to the superhero doing the three-point landing stance! It’s Uplogix to the rescue!  Whether it’s making the changes to devices by taking advantage of our automated capabilities to copy previous configurations that are stored locally and backed up in the Uplogix Control Center, or rapidly saving your bacon after an outage occurs using out-of-band access to roll-back a bad config change, we’re got you covered.

Gear and software are getting better, but systems are getting more complex and people still screw up. A lot. Look to Uplogix to help reverse your downtime trends when it comes to network configuration, monitoring and management.