Got SDN? But is the next big thing IBN? 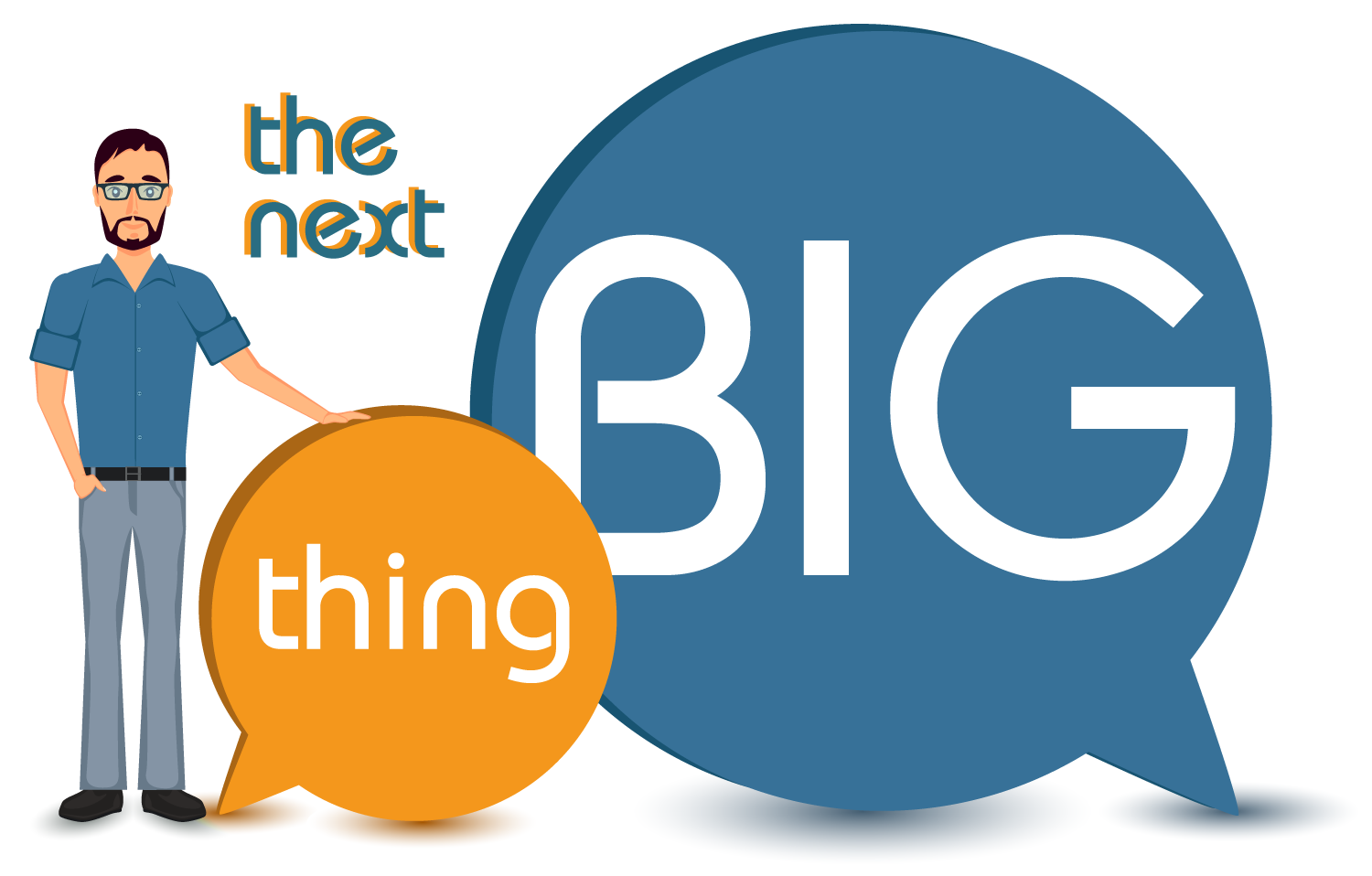 If you have your head wrapped around SDN or software defined networking, you won’t be surprised to hear the next big thing is already here. IBN or intent-based networking is Cisco’s new entry into the long simmering pot of networking acronym soup.

Announced this summer, IBN architectures combine software and hardware to control overall network infrastructure. The idea is that users express their desired state of the network, functions such as configurations, security policies, etc. and then the magic of IBN automatically implements that state and maintains it.

In an interview with NetworkWorld, Cisco SVP Scott Harrell described how IBN is being implemented and the business value. The value was summed up in three points:

If you want to read more about the next big thing from Cisco, please do. At this point, I’m going to break off into some comparisons of the value statements to the Uplogix out-of-band platform because they are very similar at a high level. I’m not saying Uplogix would replace the implementation of Cisco’s full vision of IBN, but we’re providing some of the same values today. With the gear you already have in place. And for more than just Cisco. Interested?

When it comes to networks operating as designed, you need objective information. Uplogix appliances gather this through service level verification, or SLV, tests. SLV monitors, measures and manages the performance of critical network services and applications from an end-user’s perspective. This includes TCP/IP communications, web-based transactions and VoIP.

With this information, whether single values or tends over time, automated rules can take actions on your network as well as provide alerts. This means problems are solved or flagged before users have a chance to alert IT.

This is the core argument about automation. It frees up time of talented IT staff. Instead of routine tasks, they can be proactively building and innovating for the needs of the business. Not just keeping the lights on.

Uplogix deploys locally and connects to gear over the same connection as an onsite administrator for network-independent automation. Based on high-resolution monitoring data, Local Managers can take automated responses to device issues, saving time and service calls. Beyond responding to issues, Uplogix helps IT with day-to-day work. Mass OS updates are simple — schedule once to update all similar devices on your network with the confidence of SurgicalRollback—letting you manage by exception, rather than touching each device one at a time.

It’s not all about automation. Just being able to reliably, securely and quickly get to remote gear saves IT time. With the integrated out-of-band options of Uplogix, technicians can access gear as if they were onsite.

Whether the network is up or down, Uplogix is a secure gateway for policy enforcement and compliance. All configuration and features for managing devices are governed by powerful and granular authorization controls with every activity and change logged and archived to the NOC. With features that automate device monitoring, maintenance and recovery, scripting isn’t necessary, avoiding another threat vector.

In addition, Uplogix is a secure, closed appliance. The underlying Linux OS does not have root access, which eliminates threat vectors possible with an open console server.

Again, it’s not our intent (get the reference?) to downplay the promise of Cisco’s new IBN framework, but if you aren’t looking to be a guinea pig or scrap your current network, you might be able to realize some of the same benefits today from deploying Uplogix. And while we think we’re kind of a big thing, one thing we aren’t is new. We’ve deployed everywhere from the data centers of global financial institutions to remote energy production platforms to the battlefield, as well as the branch office down the street.