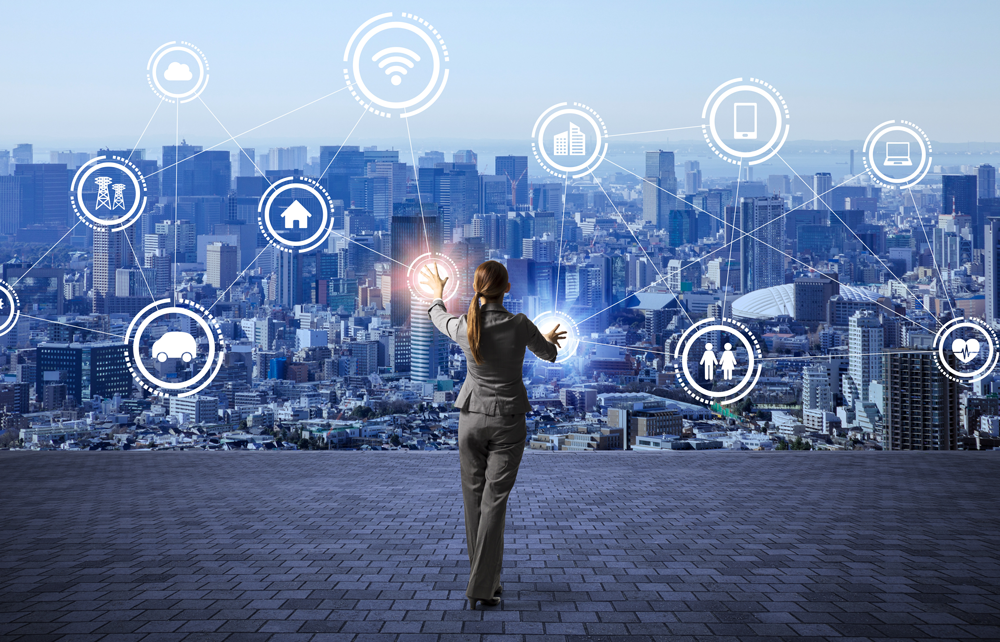 The Internet of Things (IoT) has never been short on hype or fear, but as real applications and deployments begin to factor into tactical business plans, calculating total cost of ownership (TCO) and return on investment (ROI) is required.

Starting with costs, consider current environmental costs and implementation costs. The current environment includes what you are spending today, but hope to replace with IoT innovations. Think both hardware/software and human costs. Say you run a manufacturing environment with an industrial network linking tools for cutting instructions and operational info. It’s run by administrators and techs. This is the cost of business as usual today.

The implementation costs of your plan include everything it will take to get it up and running. Sensors, aggregators, new networks, consultants, techs, new software, training, … etc.  What are you going to spend to start living the IoT dream?

The other side of the cost equation is the projected savings. Current gear that is retired and maintenance contracts that no longer need to be renewed might be part of this. Often, the real savings promised through IoT projects comes in labor. Not sending humans out to verify, collect data, or troubleshoot can have a big impact on operations costs. This doesn’t have to mean that post-IoT deployment that the humans are out on the street, often your skilled workforce can be tasked with higher-value activities instead of basic and routine tasks that are the most common IoT applications.

TechRepublic has a basic spreadsheet you can download to get started on some of these calculations. Heads-up, they’ll want you to login to ZDNet.

In today’s installment of the evil IoT taking over the world like a Terminator movie takes place on a college campus. The forward-looking IT group had over 5,000 connected devices, including light bulbs and vending machines assigned to a segment of the network dedicated to IoT infrastructure.

Everything was great, and likely a wonderful ROI story of ease of management and improved efficiencies, until these devices were hacked and launched a DDoS attack on their own network.

Every 15 minutes each device was making hundreds of DNS lookups, slowing the university’s network to a crawl. It turns out that while these devices were supposed to be isolated from the rest of the network, they were all configured to use DNS servers in a different subnet. Doh! Find out more in the 2017 version of the Verizon Data Breach Digest.

At Uplogix, we feel like we’ve been IoT since before there was an IoT. Think about it — smart, connected devices monitoring and taking automated actions to better manage processes with less human intervention? There is one key difference — Uplogix is also built on a secure platform, unlike many of the IoT deployments that are just screaming for mischief…

Find out more why Uplogix is true machine-to-machine management that will impress everyone from the CIO to the CEO with how it drives improved TCO and a healthy ROI — AKA: money. [EOM]