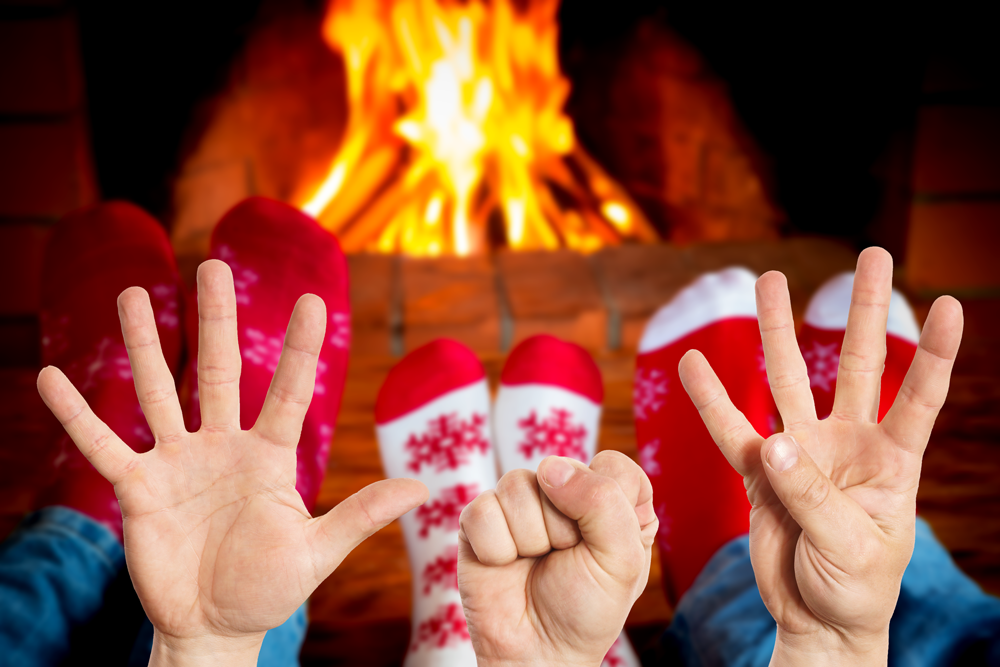 The latest version of the Uplogix Local Management Software (LMS) is now available with new functionalities that make Uplogix Local Managers (LMs) even more secure, easier to establish virtual connections, and expands the options for device and power management. The release also builds on the advanced features for managing Cisco IOS/IOS-XE and NX-OS devices. Improvements in the Uplogix Control Center (UCC) include new options for encrypting dial-in traffic from the UCC to a modem in an LM, easier power control, and bundled VM Tools to improve virtual UCC performance and manageability.

Local Manager Secure Tunneling to UCC
A Local Manager can now be configured to establish a reverse SSH tunnel back to the UCC over in-band or out-of-band connections that will carry SSH terminal connections with the UCC acting as a proxy. This overcomes network address translation (NAT) and other issues that can make LMs unreachable when initiating a SSH session to it. When configured to use reverse SSH tunneling, the LM has the option of no longer listening to port 22 for SSH connections. This eliminates a potential threat vector and is just one more in the long list of security features for the Uplogix platform.

Virtual Ports
SSH-VTY virtual ports establish secure connections to managed devices such that Uplogix monitoring and automation will use the port configured credentials to access the managed device, whereas anyone else (without the permission “use system auth”) must use their own credentials when accessing these managed devices.


Connectionless virtual ports were added to simplify management for devices like service processors where users simply desire to use the SSH TCP port-forwarding feature to forward the GUI and other application ports without making an actual SSH or telnet virtual connection to the device.

Cisco Support
Uplogix is a longtime Cisco Solution Partner and the v5.4 release expands functionality for Cisco IOS/IOS-XE and NX-OS products. Uplogix can validate the current OS referenced by the boot variable on a managed device and send an alarm if the OS image is missing on the device. SFTP is now an option for file transfer when backing up and restoring config and OS images between the Local Manager and the managed device. This boosts speed and efficiency of moving potentially large files while also improving security.

SSH Added to Dial Applet
When dialing into a Local Manager modem from the UCC, SSH was added as an encryption choice to the dial applet. This makes it easy and secure to connect to LMs from the UCC.

And much, much more!