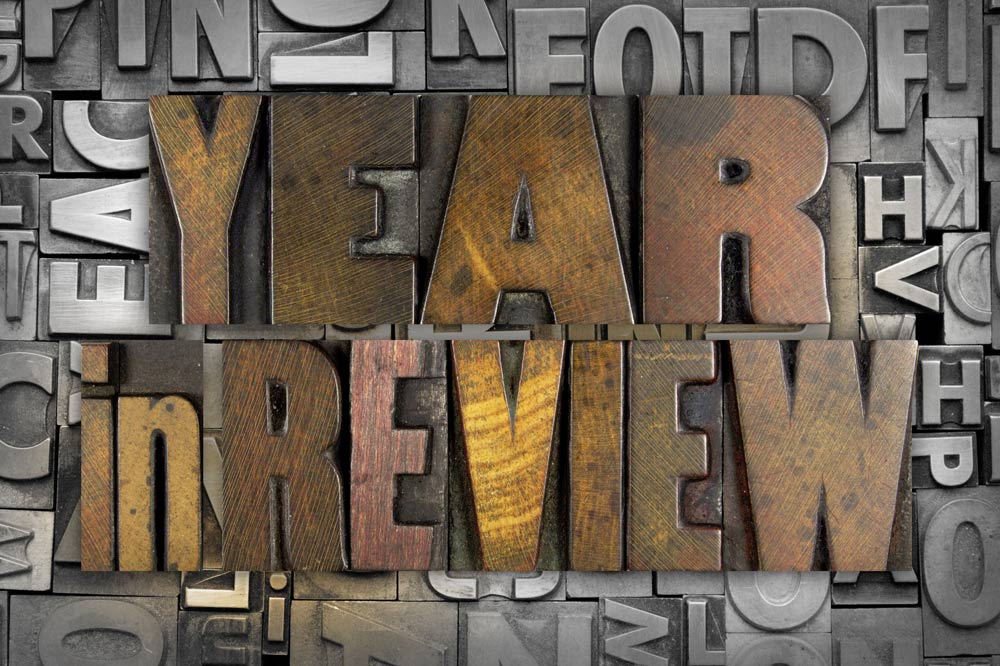 As a platform for network automation, Uplogix touches on many areas of networking, leading the Uplogix blog to hit on many topics throughout the year. A quick analysis of which articles had the most hits showed some of the favorites from this year. They tended to break into categories like security, our product, our staff and IT operations in general. Here is a quick Top 10 for 2015.

In a year that saw so many data breaches and security failures, it makes sense that cybersecurity is a hot topic. Four of our top 10 stories had to do with security issues. 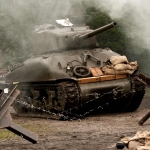 This summary of Gartner’s 12 most common and overlooked issues found in network security was our top ranking article for the year. Based on 3,000 client interactions, the list included worst practices like “Shiny new object syndrome,” where those inflicted jump from one new technology to the next often suffering from having too many disparate best-of-breeds in one environment. 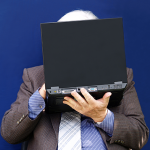 Does cybersecurity start in the corner office?

With the cost of a cyber breach rivaling the worst business decision, the visibility of security on the IT side of the house is receiving the full attention of the corner offices. The Department of Homeland Security published these five questions that every CEO  needs to be asking about their cybersecurity risk. 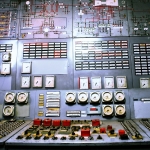 Hacking into SCADA and other industrial control networks isn’t anything new, but fears about vulnerabilities of our energy infrastructure continuing to fuel this topic. Related to it is the expanding realm of the Internet of Things. With even more end points, fear of networks becoming massively insecure is increasing from unchecked IoT growth.

The annual Verizon data breach investigations report was released and said that the biggest threats are nothing new or unknown. It’s the same vulnerabilities that have plagued IT for years. If you are looking for what technology to blame, just look in the mirror — 90% of the issues can be associated with human error or misuse.

Of course on the Uplogix blog, we tend to have a fair number of articles about Uplogix. New features and cool stuff about our products pulled in our #2 and #3 stories for the year, which is always encouraging for a company selling a better mousetrap in a big market. 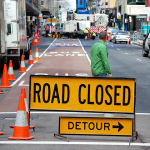 Making the out-of-band link your in-band

In 2015, we added WAN Traffic Failover to Uplogix. WTF lets you use the impressive bandwidth of an LTE modem for more than out-of-band access. It can serve as your primary path for network traffic in the event of losing your primary link. Uplogix will notify you that your service provider has failed you, while keeping essential traffic flowing. 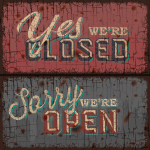 Open vs. closed appliances in your network

One clear differentiator between Uplogix and other products in the out-of-band space based on a Linux platform is that Uplogix is a secure, closed appliance. Our underlying Linux OS does not have root access, at a high level, this means there is no direct access to the OS for higher security and reliability. Data inside Uplogix is secure and can be encrypted, plus malicious code can’t be installed. 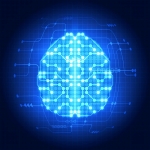 Boost the IQ of your console servers

While Uplogix Local Managers are the most advanced console servers available, going far beyond the out-of-band access provided by traditional console servers, that’s not where it has to end. Uplogix software can be used virtually to manage your existing console server installation, effectively boosting the IQ of your dumb consoles. Pretty cool, huh?

Meet Uplogix: Looking in the Mirror

Occasionally we point a blog post at ourselves, highlighting something interesting an Uplogix staff member is doing, or telling a story about going above and beyond for a customer. There is no shortage of stories in either category, but these two were top stories for the year. 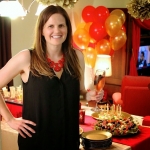 While most Uplogix customers know Martta Howard, Uplogix Director of Sales Engineering and Professional Services, for guiding large installations and upgrades to success, or from working with potential customers in the sales process, her culinary skills are less known outside of the Uplogix headquarters in Austin, Texas. That is until she gained the attention of Chef Wolfgang Puck. 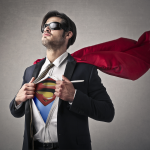 If you’ve never had a reason to use the customer support at Uplogix, great. But if you have, odds are you had a favorable experience. In fact, 99% of those who responded to a post-ticket survey indicated they were happy with the outcome and their interaction with the 24×7 support based right here in Austin, Texas.

The business of IT

We find during the sales cycle for Uplogix, we interact with everyone from network admins to infrastructure and operations directors to CISOs and CIOs. IT is no longer a support organization in most enterprises; it’s a key to profitability, making decisions that have major impact on operations. 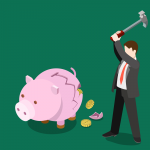 A common stat thrown around the industry is that 75% of IT resources go to maintaining the status quo. It’s a testament to the mission critical nature of IT in the enterprise—new technology is great, but you’ve got to keep things up and running, first and foremost. This makes prioritizing IT projects critical, and a common bar for comparison is the ROI calculation.