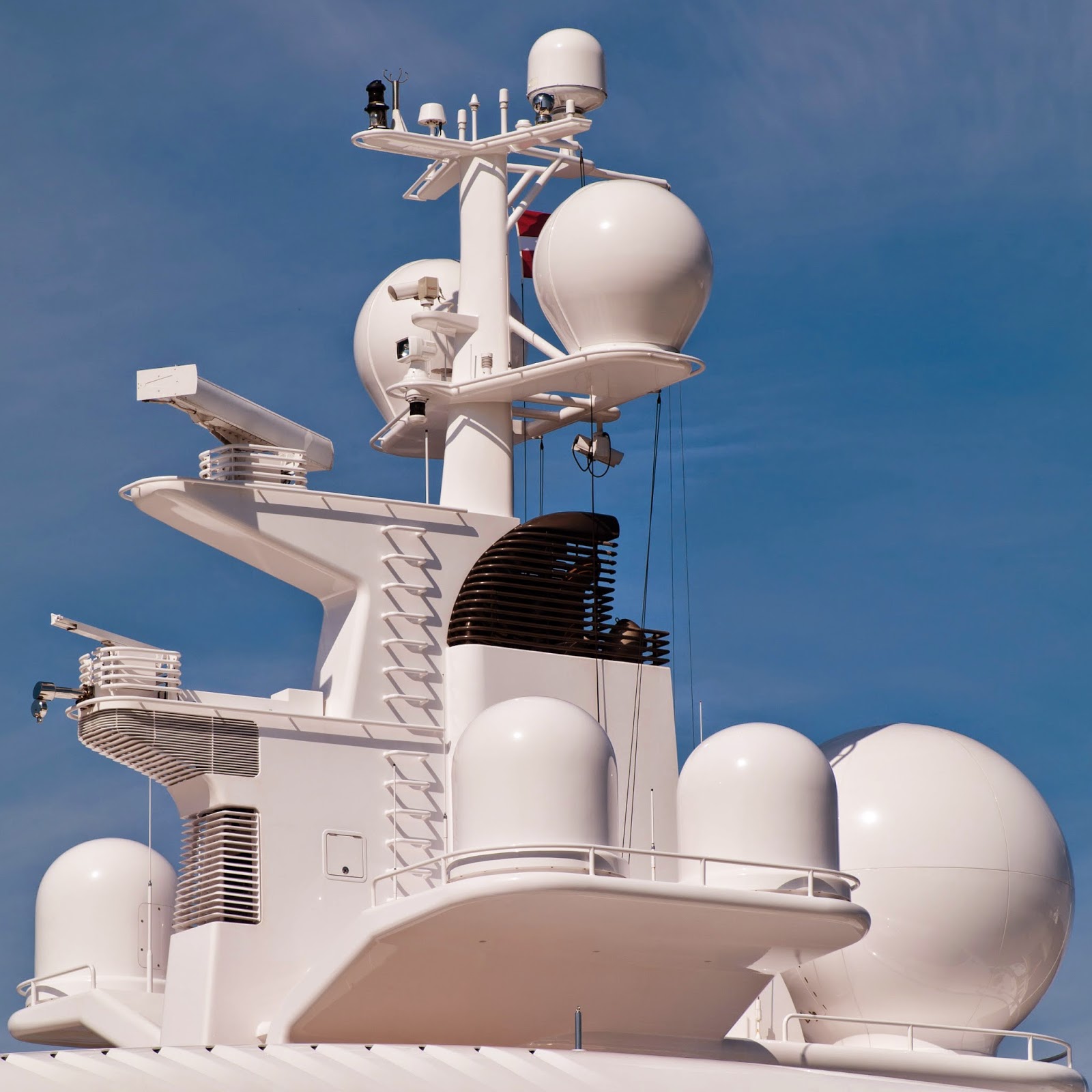 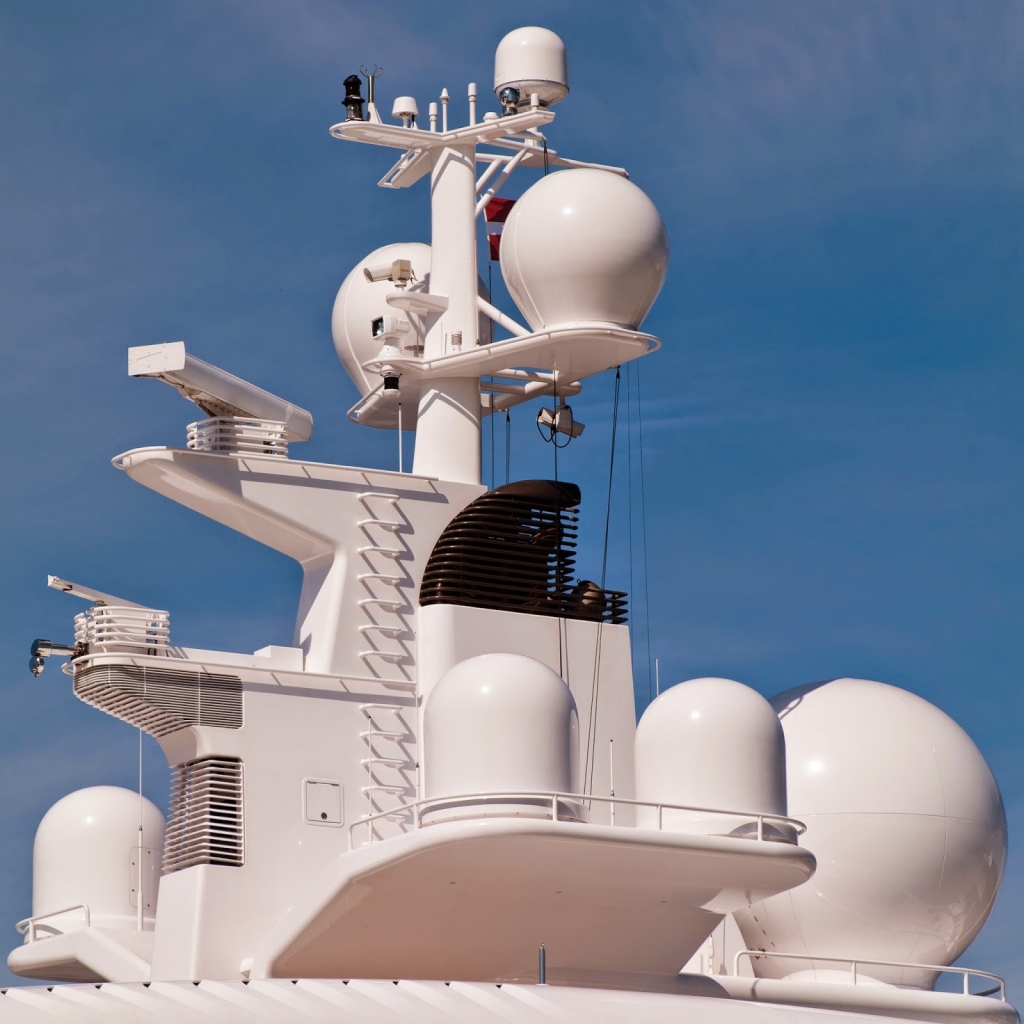 When you deploy an Uplogix Local Manager with your network gear in a location that utilizes a satellite link for connectivity, you get much more than a reliable out-of-band (OOB) solution. Almost by definition, when you use satellite, your equipment


is not easily accessible. OOB gives you secure remote access to gear before sending someone onsite, but this is really only scratching the surface of what Uplogix can do.

The ability of a Local Manager (LM) to gather real-time data, evaluate it, and take actions can be applied to some of the key challenges of satellite networks. Since all of this is happening independently of the network itself, and has the backstop of an OOB connection, it’s reliable. Here are some examples of advanced management capabilities Uplogix brings to satellite networks.

Automated Service Switching
Uplogix can broker the switch from one communications link to another based on pre-set rules. For example, a vessel at sea might rely on a satellite link, but as it approaches the shore, it comes in range of a microwave network. Using a measure such as signal strength, the Uplogix LM could push a different configuration file to the router, pointing it at the microwave link. When that signal is no longer functional, the LM can return to the satellite link.

This could also work for different satellite service providers. Based on a trigger, or a remote command (sent either in- or out-of-band), the LM could push a new option file to a satellite router causing it to switch to a different provider’s satellite.

Blockage Zone Prediction and Alerting
Often on ships and oil platforms, satellite antennas don’t have a perfect view of the sky, it’s just not practical, or in the case of the luxury yacht market, aesthetically pleasing. There are a couple of solutions: 1) when the signal is blocked, just deal with the network being down, or 2) have redundant antennas mounted in different locations for a complete view of the sky.

Uplogix can use data it collects such as heading and custom rule sets that define blockage zones to switch between antennas, ensuring minimal downtime. In the case like #1 above, where some downtime is acceptable it still might be nice to know that the downtime was due to a blockage, and not some other error. In this case, using the same information, Uplogix could also send out an alert over the network notifying interested parties that a blockage zone issue was pending. If the signal is already blocked, the OOB link could be used to send the message.

Advanced Satellite Management
For years, Uplogix has deployed to manage satellite networks across land, at sea and on the battlefield, often in locations that are difficult and or dangerous for a support visit. In most network management situations, this is referred to as “windshield time,” but in satellite it might be better described as “helicopter time!”