Thanks for agreeing to say in contact with us. We’ll continue to earn your attention.

In the meantime, here is some information about Uplogix.

UPLOGIX IS THE MOST EVOLVED OUT-OF-BAND SOLUTION

Uplogix was founded on the observation that the problem with network management is that it relied on the network itself to operate.

To really manage network infrastructure, you need to operate from an out-of-band perspective—and more than just as a remote secondary connection to devices. For Uplogix, evolving out-of-band means monitoring devices and taking automated actions directly over the console port, like an onsite technician plugging in a laptop. We go far beyond traditional “dumb” console servers that sit plugged in and waiting to be useful should there be a crisis. 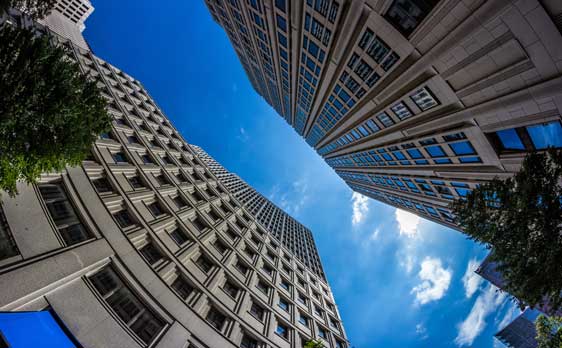 We’ve deployed everywhere from the data centers of global financial institutions to remote energy production platforms to the battlefield, as well as the branch office down the street. The challenges we solve exist in all networks. In fact, our top three customers are all in different markets (federal, satellite and financial). 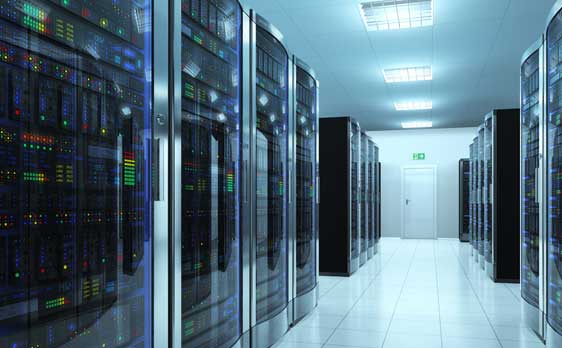 The Uplogix is an automated network management platform designed to monitor and execute initial recovery actions typically performed by network technicians. Uplogix utilizes console port connections to reduce dependence on the network itself to retrieve state and performance information as well as reliably execute predefined tasks. 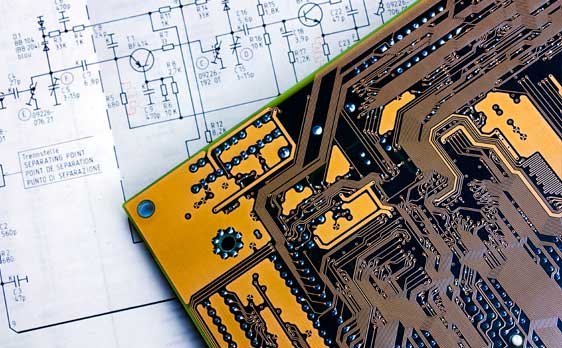 For Uplogix, going beyond out-of-band means monitoring devices and taking actions directly over the console port, like an
onsite technician with a laptop. We go far beyond traditional “dumb” console servers that sit idle, waiting to be useful should there be a crisis. Uplogix gives administrators “longer arms and better tools” to go along with reliable network management automation every day.

Network management is primed for automation.

Why didn’t anyone think of this before?

Managing network gear over the network they create is silly. That’s why we hold the patent (#20090193118) on utilizing the console port for network management automation.

See how it works.

We’re FIPS 140-2 Level 2 certified. FIPS validates both hardware and software to ensure that federal agencies and departments are using secure systems and networks.

In addition to the included rule sets for popular equipment, our rules engine lets you customize alerts and actions based on data collected by the Uplogix Local Manager.