For certain secure locations, it may be necessary to remove the Uplogix 500's hard drive before sending the Local Manager back as part of an RMA. This article describes how to remove the hard drive from the chassis. The drive can then be destroyed; it does not need to be returned to Uplogix.

Remove the 5 cover screws from the back of the u500. Be careful not to strip the screws when removing and replacing. 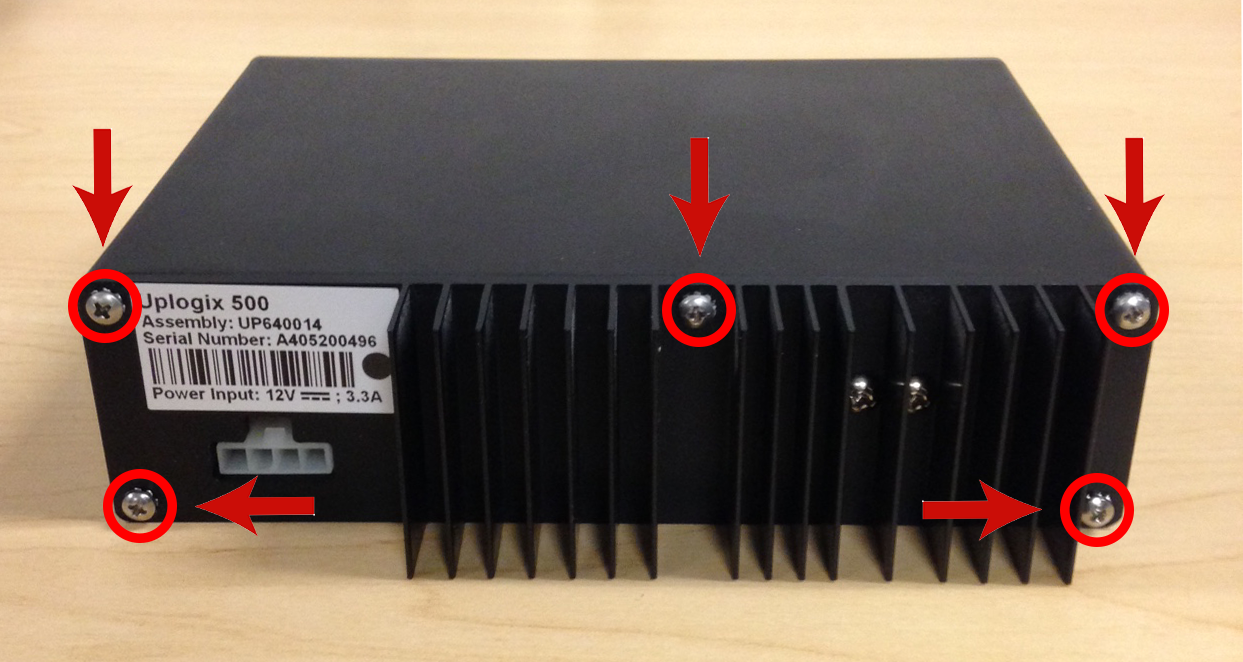 Separate the circuit board from the cover by carefully sliding them apart. 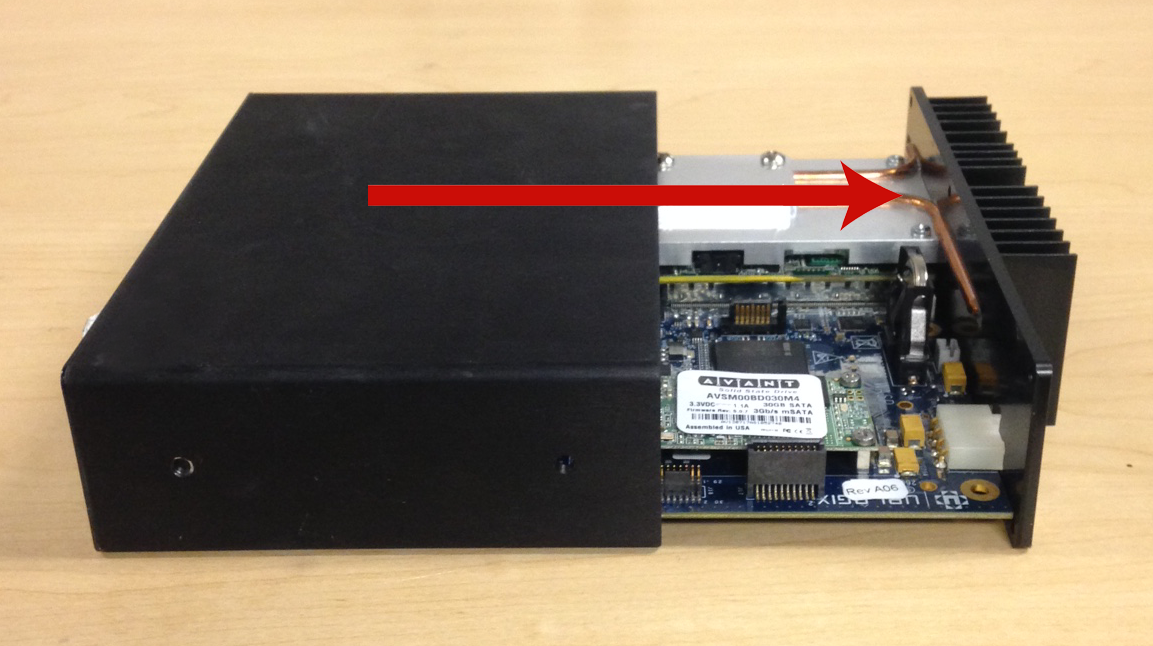 The top of the hard drive has 2 screws which attach to the circuit board. The mounting screws are circled in red in the picture below. 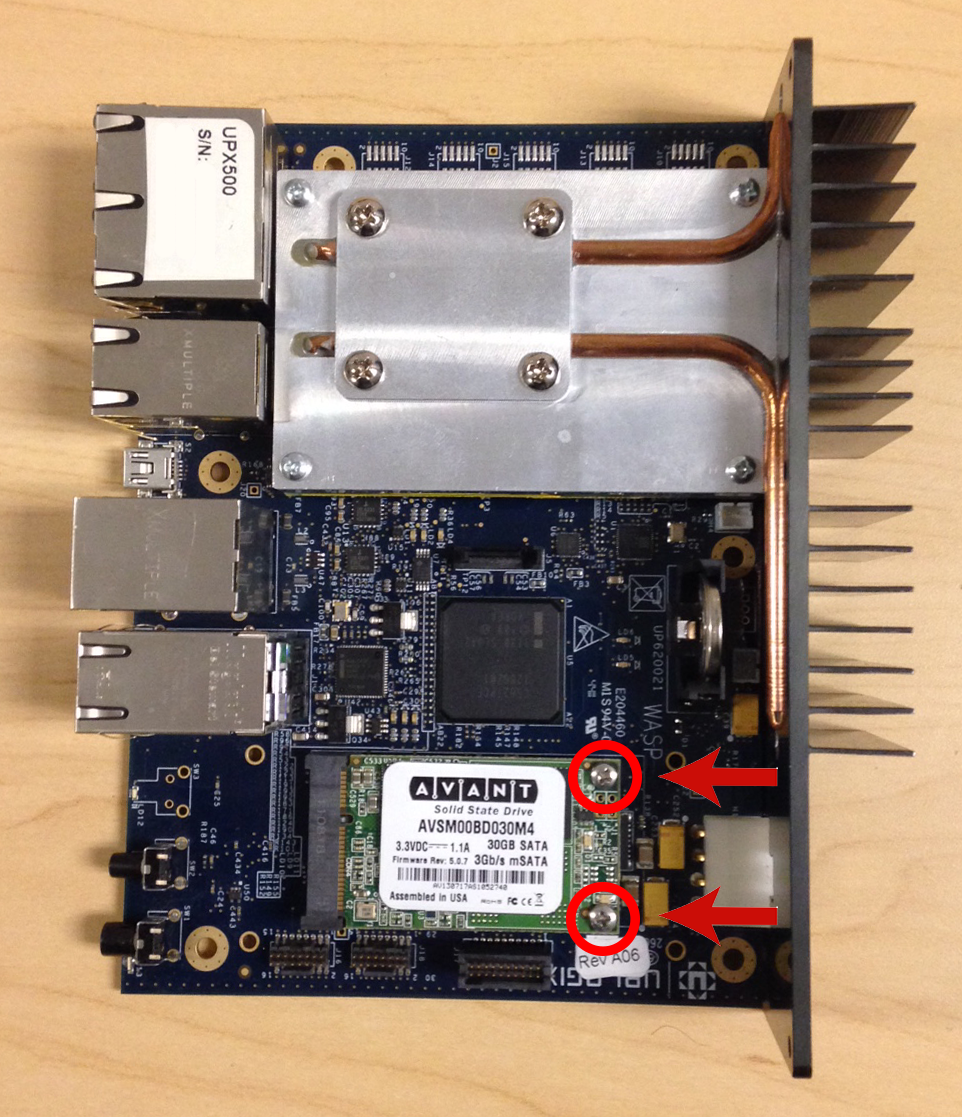 4. Remove SSD from Circuit Board

Carefully remove the Hard Drive from the circuit board. 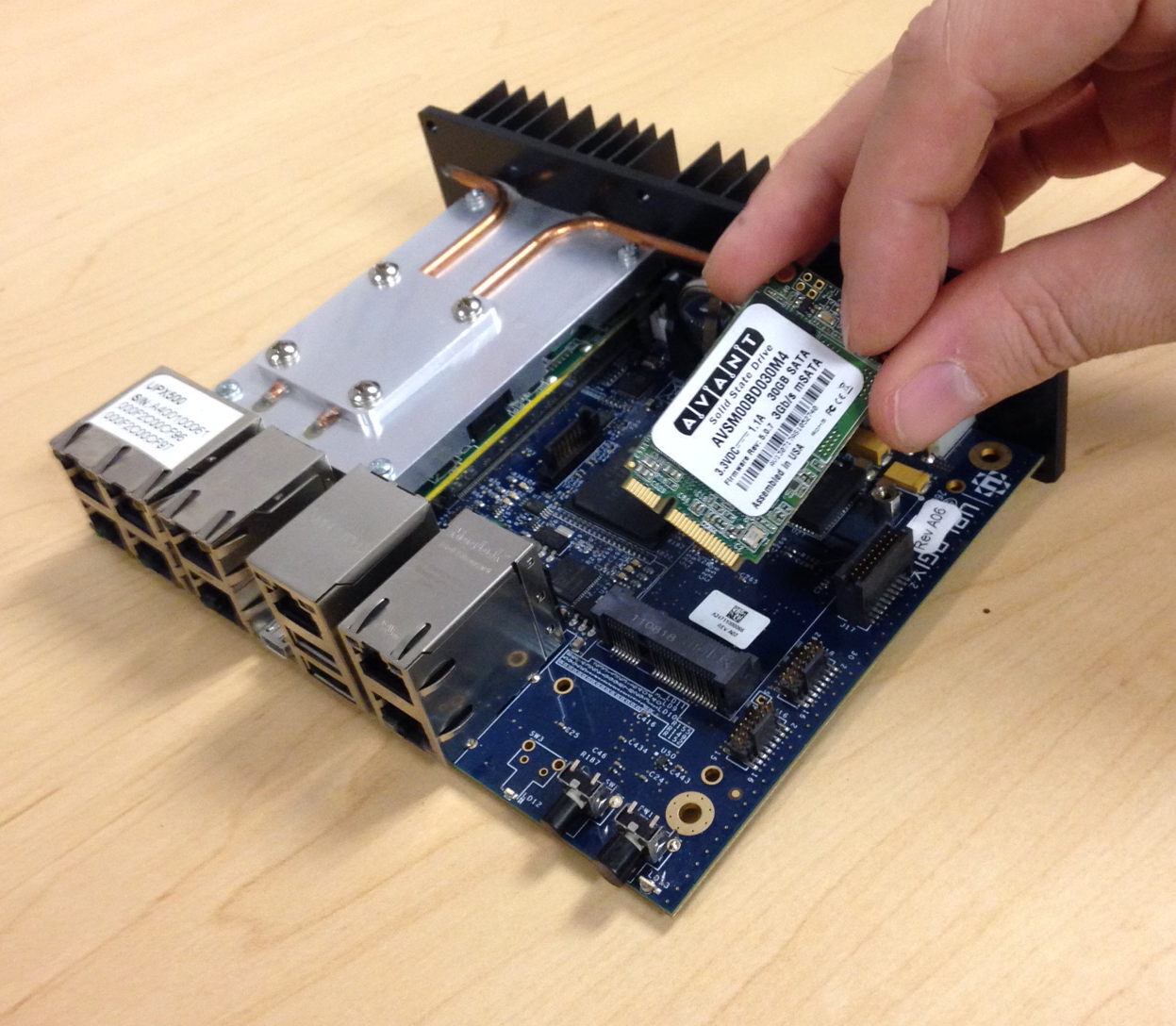 Figure 4: Removing the SSD from the circuit board of the u500. 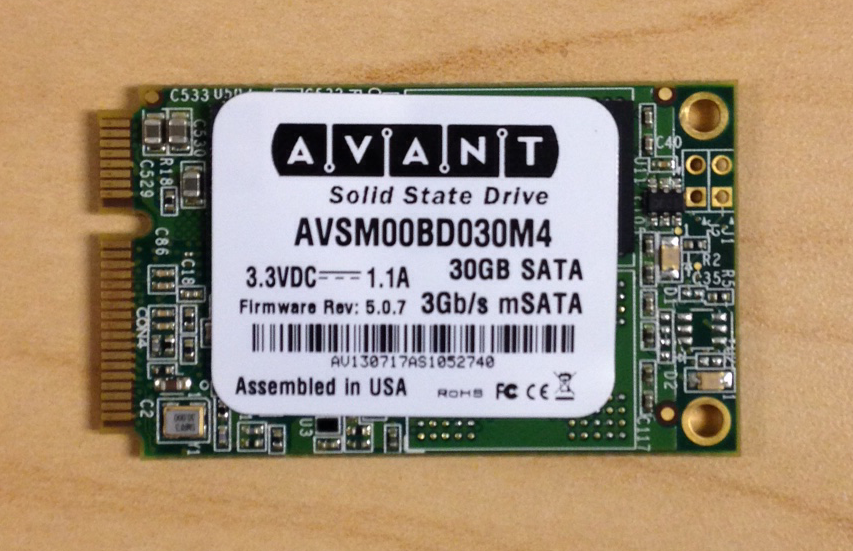 Slide the circuit board back into the cover. Do not reinsert the cover screws. They can be thrown away. Place the chassis in box to ship back to Uplogix.

Not finding what you're looking for?

The Uplogix Technical Support team is standing by 24/7/365 to answer any questions you may have about the installation, configuration, and usage of our products. Give us a call at 888.663.6869 or email us at support@uplogix.com.

Want to find out how Uplogix can help manage your network? Drop us a note!

Solutions Products Resource Center About Us Schedule a demo