This document explores the most common strategies for creating robust out-of-band connections, to include: 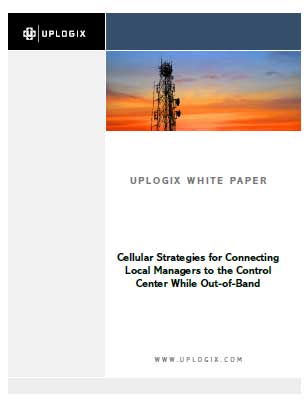